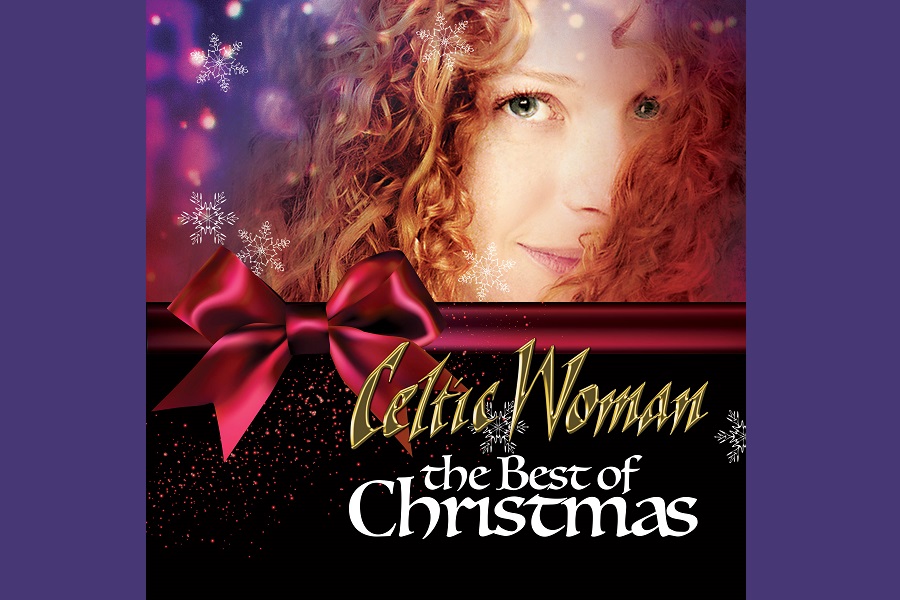 Multi-platinum international music sensation, Celtic Woman returns with the ultimate Christmas Gift: a collection of their very favourite Christmas songs. ‘The Best of Christmas’ is out now.

The album features 20 holiday classics including the celebrated version of Little Drummer Boy.  The album includes performances by many of the former Celtic Women, as well as the angelic voices of the current members Susan McFadden, Mairéad Carlin, Éabha McMahon and the breathtaking new violinist Tara McNeill.

Following its debut on PBS in 2005, the group has achieved massive success encompassing twelve chart-topping albums, eight DVDs and nine public television specials leading to sales of over ten million albums, with platinum success in nine countries. Each of its CDs – including 2016’s Destiny which was also nominated for a Grammy – has debuted at #1 on Billboard‘s World Albums chart. The group has been named Billboard Magazine’s #1 World Albums Artist six times.

As a touring powerhouse, the group has performed for over four million fans across 23 countries and six continents, with an especially devoted following in America. The show is renowned for its high-quality entertainment, exceptional musical performances and stunning visual productions, enthralling audiences of all ages.