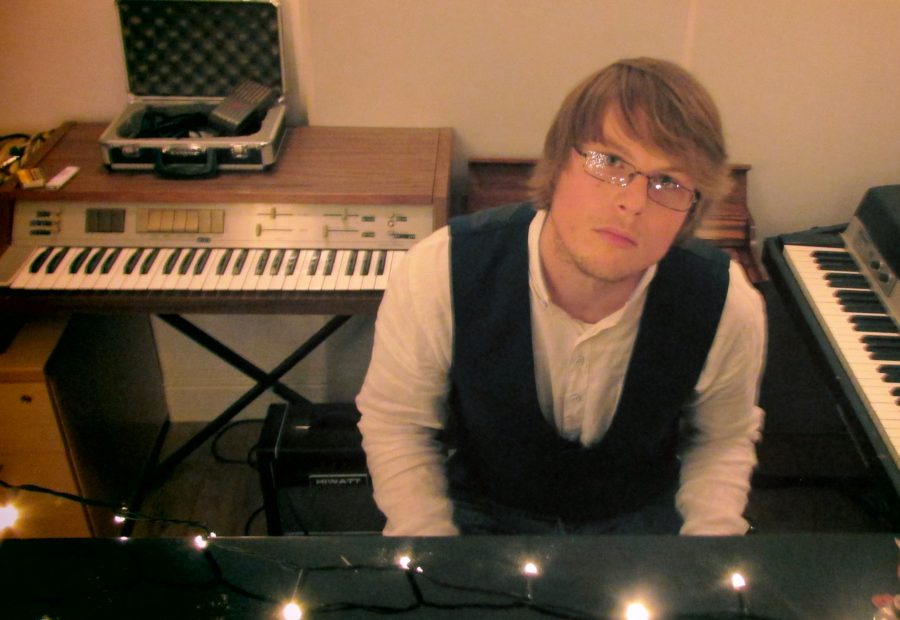 “Che Horgan” a Cork songwriter, has independently released his debut album “When The Rivers Rise Again”.

Horgan, whose songs have previously graced releases by The Wall St Thieves and The Rivets, has refined his own engaging sound and style to produce a collection of nine songs of wide ranging stylistic and lyrical ambitions and an essential listen for lovers of good music. The songs are imbued with the influences of such luminaries as ELO, Lennon/McCartney, Harry Nillson and Clifford T Ward, but the highly individual approach which runs through track after track transcends any influence to reveal a uniquely personal vision and sound.

Images of rivers and sea permeate the album as Horgan navigates the unchartered waters of new and old relationships. There is also a vein of mortality recocurring, with lyrics like “give me rain to wash away the pain of life” and “there’s no hope for you, if you got no hope at all“.

The album was recorded over a 12 month period by producer Christian Best at Monique Studios throughout 2016/2017. The opening track “Give Me Wind I’ll Give You Miles” was inspired by legendary sailor Bernard Moitessier and his yacht “Joshua”. With backing provided by musicians of the calibre of guitarist, Alan Comerford (O Emperor), trumpeter, Dylan Howe and the drumming of Christian Best, the album, ably abetted by a competent crew, whose clear water harmonies and open air melodies bring the listener on a journey not unlike the voyages celebrated in the lyrics. The track “If You Got No Hope At All’ is the standout song but in truth, it’s difficult to pick highlights from an album that needs to be enjoyed at a single sitting like a balmy sail into the sunset.