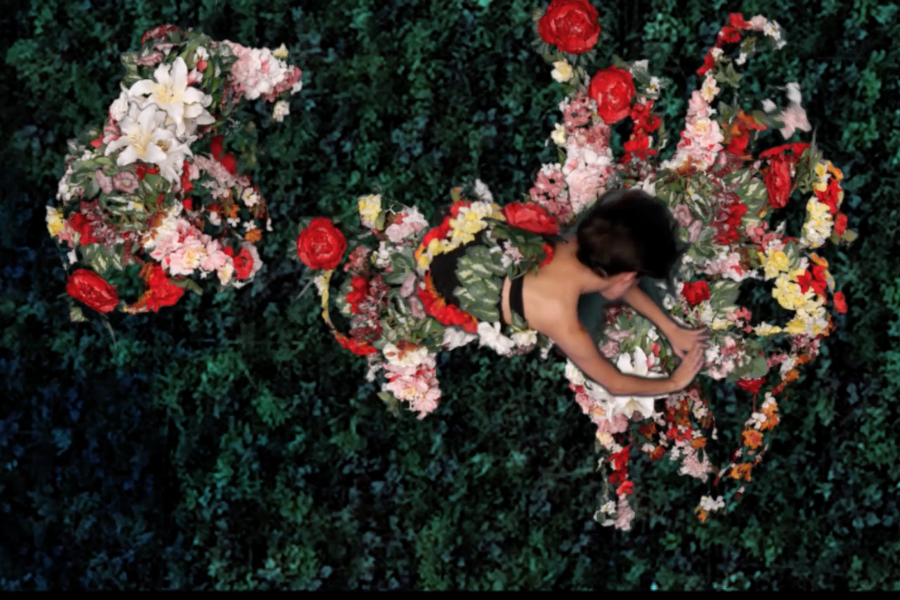 Irish artist Chirpy (aka Rebecca Shannon) shares a new vivacious video for her track ‘Another Version’ from the self-titled debut album released back in June. The album has received a steady stream of praise from online tastemakers and international blogs. The video was directed and produced by David Ferguson of Suddenly Dance in Canada. (suddenlydance.ca)

Chirpy’s style on this album combines a mixture of alternative dream pop, shoegaze and indie rock with electronic elements.

Rebecca says: ‘Another Version’ is a pretty self-explanatory track about remaining the version of yourself that others want you to be, or have encouraged you to be instead of breaking through the suffering and allowing the true version of yourself to be. For some reason we are attracted to that wheel of self-torture when there’s nothing to be afraid of’.