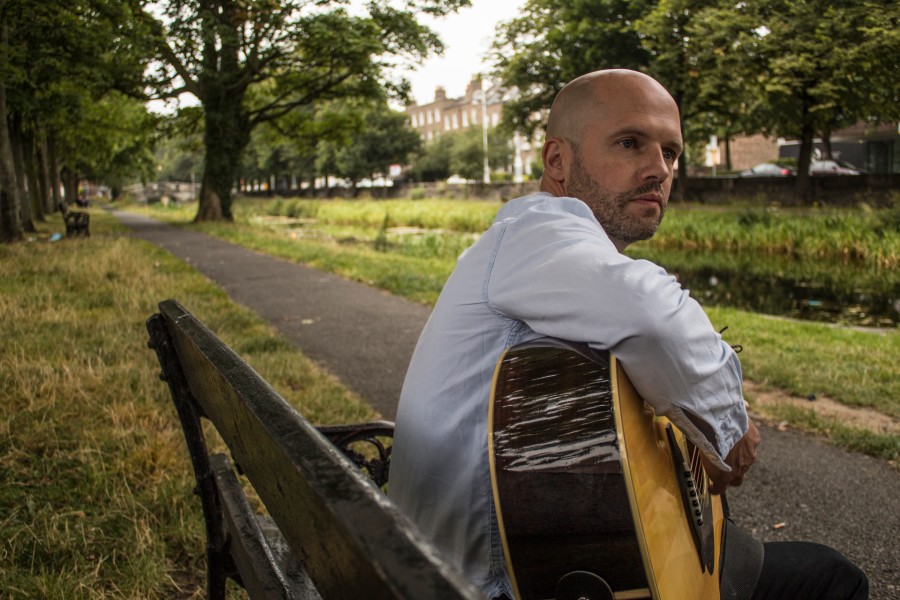 Irish singer-songwriter Chris Short prepares to pull at heartstrings with the release of his poignant new single ‘Higher’, out 27th November 2020 via Beardfire Music.

Lyrically intimate and sonically tender, ‘Higher’ is instantly bewitching. Channeling the likes of Foy Vance, Chris’ distinctively rich vocal soars effortlessly over the intricate musicality, creating a sound that is undeniably heartwarming as a result. ‘Higher’ brings us the lift we all needed; a powerfully potent track delivered with the style and swagger of a seasoned writer and performer. Talking about the single, Chris elaborates, “’Higher’ was formed from my reflection back of the first few months of my relationship with my then neighbour, now wife of 10 years, Dawn. As a songwriter I’ve started writing songs about my experience and the lessons I have learned in the hope that when people hear my music they too can experience the emotion contained in the songs.”

Chris Short started singing on the open mic scene in Dublin in 2017 and he’s gone from strength to strength ever since. He has previously received support form the likes of RTÉ Radio, IMRO and Indie Buddie to name a few. For this release, Chris has worked closely in the studio with Beardfire Music – the label behind the likes of RUNAH, Martin McDonnell, KTG, Zoe Clarke, Kayli Sousa, Lauran Beth, and who’s development work includes Patricia Lalor and William Franklyn Miller. ‘Higher’ was produced by David Virgin, Rohan Healy and Al Quiff at Beardfire Studio, Dublin – a father and sons production team who, in their collective six decades of musical experience, have worked with the likes of Nick Cave, INXS, Leslie Dowdall (In TuaNua), Mary Black, The Cruel Sea, Cat Power, Billy Bragg and Lloyd Cole, to name but a few.

‘Higher’ is the first single to be taken from Chris’ forthcoming EP, ‘Somewhere’, due for release in May 2021. ‘Higher’ is out 27th November 2020 via Beardfire Music.