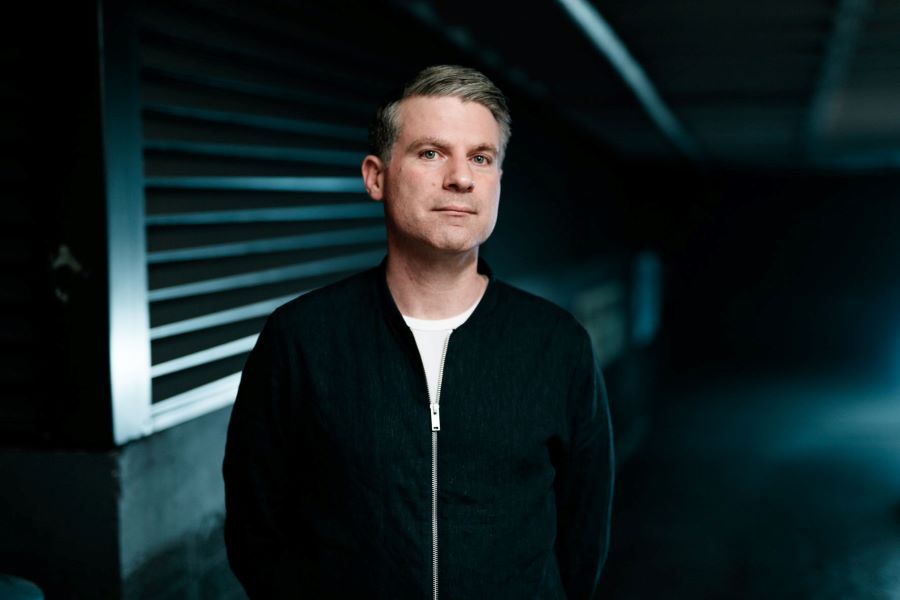 An Taobh Tuathail, the cult underground music show hosted by Cian Ó Cíobháin on RTÉ Raidió na Gaeltachta, will celebrate 21 years on air on Friday 1 May with a special programme focused on his listeners’ favourite musical discoveries from the show.

Each year, Cian Ó Cíobháin takes the opportunity to celebrate ATT’s birthday with a themed edition of the show.  The power of music to connect, to heal and to express emotion has been seen across the world during the COVID-19 pandemic, and this year Cian wants to know about the most memorable musical discoveries his listeners have made via the show over the years.

“It might be an artist or a track or album that you never heard before but subsequently became obsessed with.  Or, better again, you might have a particular story to share where you were when you first hear the tune on the show that made every hair stand up on the back of your neck.  Do let us know and we’ll be sure to share the finest of your discoveries on the night of our 21st birthday party.”

An Taobh Tuathail is broadcast on RTÉ Raidió na Gaeltachta Monday to Friday from 10 pm to midnight with a different vibe to suit different days of the week, featuring a wide range of leftfield genres: from all persuasions of electronic music to alt. folk/rock and many other genres that rarely get played on the Irish airwaves.  The playlists for early in the week are gentler, more atmospheric, and Wednesday’s show could be filed under ‘other ’.  Then, as the weekend approaches, Cian ups the tempo with the latest house and techno. Cian Ó Cíobháin has free rein – there are no set playlists, no ad breaks, just a two hour sanctuary at the end of the day of the choicest selection of new, alt music from around the world for his listeners.

An Taobh Tuathail’s 21st birthday show will be broadcast on Friday 1 May from 10 pm to midnight on RTÉ Raidió na Gaeltachta.