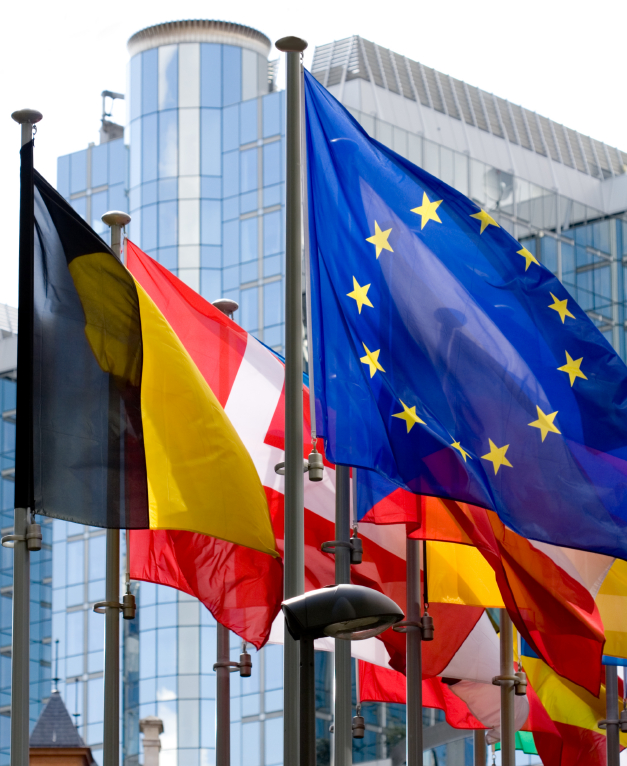 Key votes on copyright in two committees of the European Parliament were welcomed by CISAC – the International Confederation of Societies of Authors and Composers – on behalf of millions of creators worldwide today. Voting on the EU draft Copyright Directive proposed by the European Commission last September, the Parliament’s Culture and ITRE committees backed amendments that will help bring fair remuneration to authors by addressing the “transfer of value” and levelling the playing field for digital services in Europe.

The Parliament’s Culture Committee also supported proposals to grant audiovisual creators fair remuneration for the making available of their work. Screenwriters and directors play a pivotal role in the film industry yet do not have the right to receive payment for the re-use of their work in the digital environment.

Gadi Oron, Director General of CISAC, representing authors societies in 121 countries, said: “It is good news to see policy makers in Europe standing up for creativity and culture and voting to close vital loopholes that are harming millions of creators. These two committees have understood the opportunity for Europe to take the lead in making sure creators in the digital market are properly respected and fairly remunerated. We now look for this positive signal to be confirmed in the plenary vote of the European Parliament later this year.”