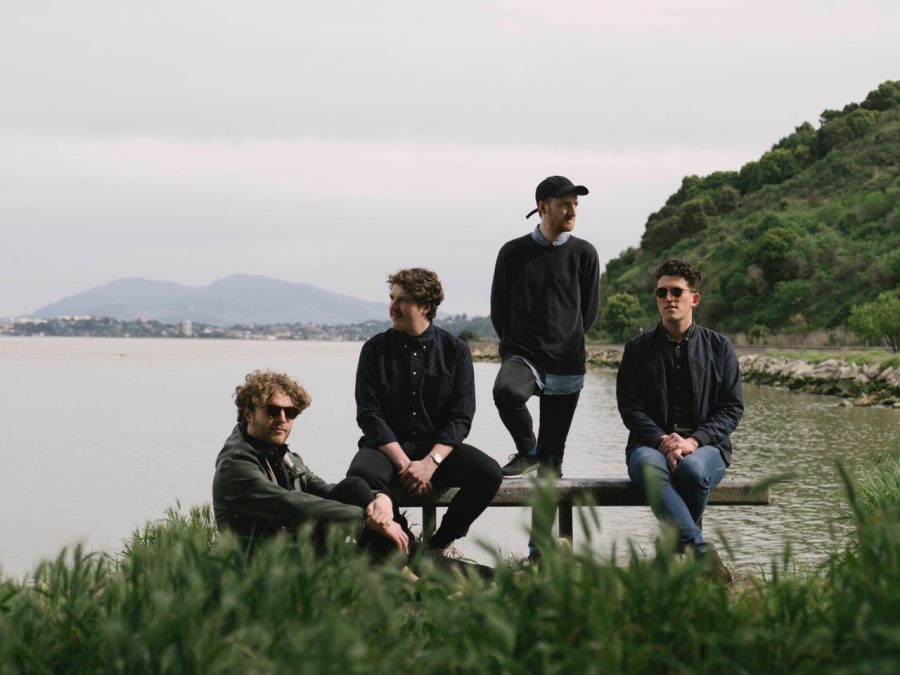 Produced by Rob Kirwan (Hozier, PJ Harvey) “Twins was initially about the way people present themselves online; declaring yourself part of a group, the need to prove yourself within it and the paranoid narcissism that goes with that. In the two years since writing it, it’s unexpectedly taken on a much more troubling and urgent meaning.” Explains the band’s lead-man/vocalist Daniel McAuley.

Sitting at 5-and-a-half minutes long, this rousing piece of work signifies a welcomed return from the critically acclaimed band. Having burst onto the scenes back in 2014 with their self-released debut “Dandelion” EP, the young band has since been championed by critics across the globe. Pitchfork welcomed them for being an “extremely rare case where a band incorporates not just the vocals and the rhythmic vibrancy, but also the pioneering spirit.” Stereogum hailed them as “one of the best” to come out of CMJ Music Festival in 2015 and NME called it when they appointed them as the “future trail-blazers” that they are.

Now, equipped with an independent record label called Bright Antenna behind them and an exhilarating body of work up their sleeves Cloud Castle Lake has confirmed their debut LP (also produced by Rob Kirwan) is slated for an early 2018 release. Frontman Daniel continues, “when we write songs we like to run the ideas through a gamut of different arrangements and instrumentation to get inspiration. We try to be as vigilant as we can about not letting it get too dense or convoluted. Despite that, Twins ended up having a ludicrous amount of layers and we’ve found that the whole thing collapses if we try to take away any part.”

In September 2014, the band released their debut EP “Dandelion” to much critical appraise, evident of a band who have found their feet in their own time, and who hold the maturity and patience, matched in their music. Filled with a grace, personality and ambition that belies their youth, Ireland’s own Cloud Castle Lake are now shifting their sights on a full-length album release.