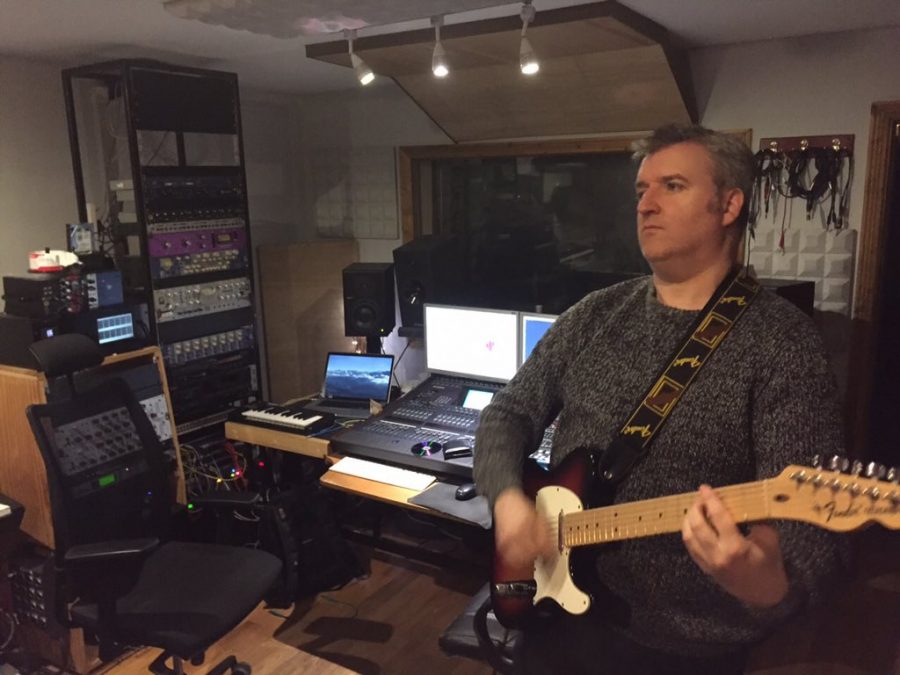 Col Patterson’s Journey to recording music wasn’t a straight forward one- The Kildare man suffered a life-changing One Punch attack New Years Night 2001 which brought on many years of Depression and Agoraphobia as reported by Joe.ie – his anxiety was worsening, which resulted in him leaving his job in Dublin and returning to the family home in Kildare. Things deteriorated rapidly for him as he became more anxious and ashamed of leaving the house, culminating in a suicide attempt.

“I tried to kill myself at one point when I was at my lowest ebb and could see no future,” Col revealed. “Thankfully, my sister walked in on me and brought me to hospital.

The legacy of that attack is periods of deep depression and ongoing medication for a number of years. It’s been a constant struggle to get back my self-confidence and only for good friends and family, I’d be fecked altogether, I’ve no doubt about it.

I’m trying to slowly build a new life for myself and I’m getting the help I need to do get back the confidence I once had, but I don’t feel like the same guy at all.

I know I’m lucky he didn’t kill me that night, but in a sense, he killed a big part of me with that punch and my life and self-confidence has never been the same again.

I miss the old Col…”

In recent years, Col, with the help of his Mc Garvey cousins, was encouraged to jam music again and started writing songs like he did as a teenager, which culminated with the 2015 release “Kicks” under the bandname “The Vinylheads”.

“The cousins will never know how much their encouragement and sacrifice in travelling to my house to play music brought me back from deep despair. We found a really top gent and amazing Producer in Martin Quinn who also encouraged us to record without pressure-With “Kicks” the Album, there’s a legacy of songs we can all be proud of!”

BBC 6 music picked the title track as their Recommends of the week and there was huge support from RTÉ DJs such as John Creedon, local radio stations like KFM and Shannonside, Edmund McKay in Glasgow on CelticRadio and more! There were rave reviews in Hot Press, on the GoldenPlec Site and Pure M Magazine.

Col decided to record a second Album under his own name in 2017- “Hangover Moon” , under Martin Quinn’s guidance once again! “Martin’s a Star and has worked with Aine Cahill and the Strypes of late to name a few. He knows I’m fragile with my confidence and is a genius at the desk! I wouldn’t record with anybody else“.

Col was humbled to be given 4 Stars by Tony Clayton-Lea of the Irish Times:

Col’s influences range from Elbow, The Doors, The Stranglers, Tom Petty to The Beatles, Bowie, Paul Weller and The Killers.

Playing live has been a huge issue for Col as a result of the legacy of that One Punch Attack, but plans are afoot for 2018 to take tentative steps onto the scene. There’s even rumours of a third Album. Watch this space.