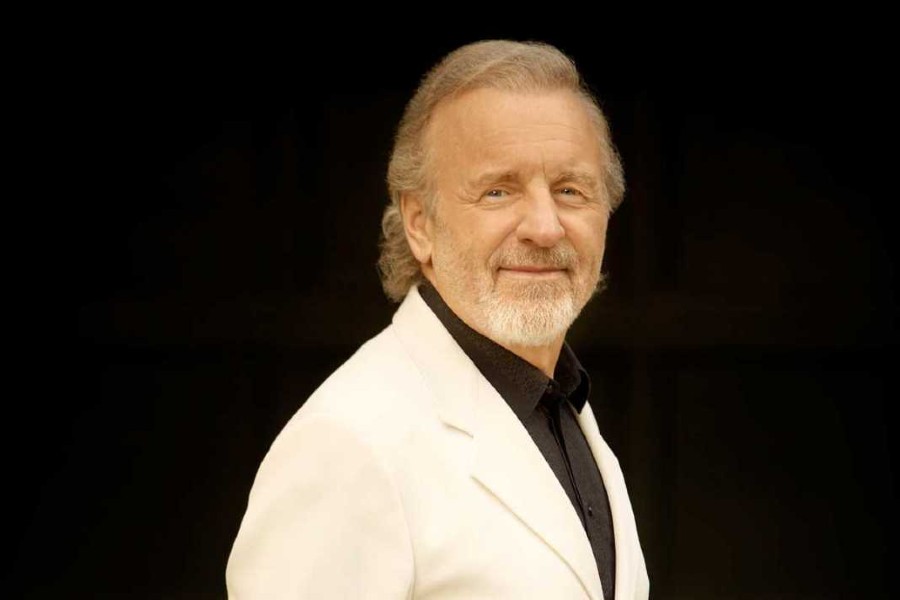 Colm Wilkinson, whose extraordinary voice propelled the role of Jean Valjean in Les Misérables, Phantom in The Phantom of the Opera, winner of multiple awards and much more, releases his new single ‘Harcourt Street’, which is written and composed by Colm, on Friday, 15th May 2020 on all Digital Platforms.

To quote Colm in his own words ‘HARCOURT STREET’, his first original release since 2002, is about: “Coming home to settle in Ireland after many years working abroad I happened to visit Harcourt Street in Dublin. Looking around Harcourt Street brought back so many memories of the 60’s and the 70’s and of the bands, the music, friends and relationships I had and of course the clothes we wore at that time. For me they were wonderful exciting years but as I say in the song………I was young and foolish, life was just a game.”

To lovers of musical theatre around the world Colm Wilkinson definitely needs no introduction. On stages in London, New York, Toronto and beyond he firmly established himself as one of theatre’s greatest performers. His definitive portrayal of such leading characters as Jean Valjean in Les Misérables and the Phantom in The Phantom of the Opera have brought the Irish born singer huge critical acclaim, a trophy case crammed with awards and the adoration of millions of theatre goers.

He has regularly performed in Ireland due to popular demand and has finally returned home to Ireland to live.

Colm Wilkinson releases his new single ‘Harcourt Street’ on Friday, 15th May 2020 on all Digital Platforms.