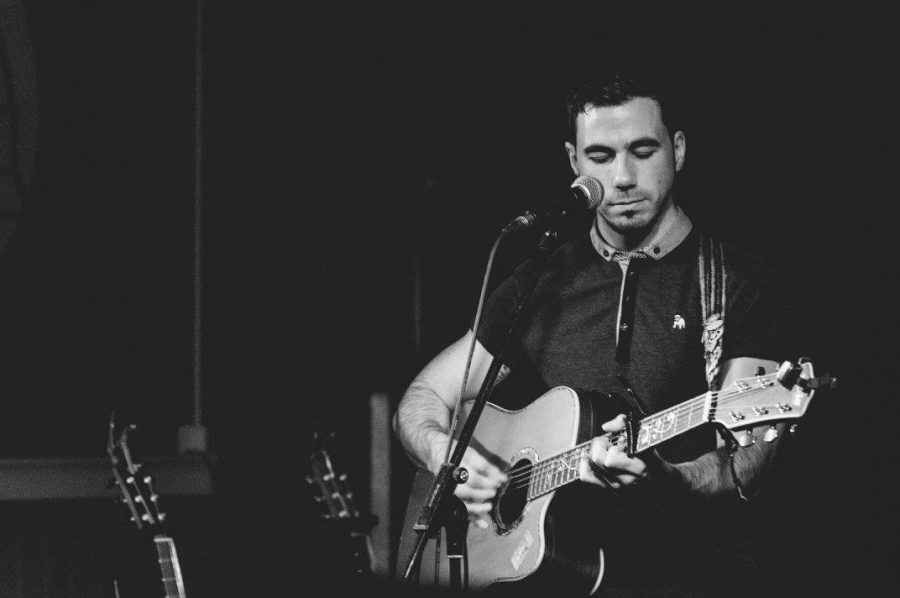 At fifteen Con Murphy got his first guitar. At 19 he was in his first band and wrote his first song, and now, ready for his music career he is releasing his debut album to the world early next year. ‘Don’t Freak Out’ is the first single which has gone straight to No2 in the iTunes Singer/Songwriter Charts.

Con was told to build his live following first, ‘get a fanbase’ they said! So he cut his teeth and introduced his music by supporting Mundy, Paddy Casey, Damien Dempsey and Duke Special. Last year he travelled to Stöðvarfjörður (pronounced Stood-Var-Fjur-duur)) in Iceland to help a friend build a state of the art recording studio in an old disused fish factory that had been taken over by some very creative minded people. He ended up playing the launch, but little did he know he’d be playing alongside Iceland’s No.1 selling artist ‘Prins Polo’ as well as various other well renowned Icelandic musicians. Con was a big hit on the night. He’s been invited back over to tour Iceland, and now has a huge fanbase in a tiny town there, including former Icelandic football international Ivar Ingimarsson who played in the English Premier League for Reading FC, Con says ‘ you know you’ve made it when Ivar Ingimarsson’s son asks you for your autograph!!’

This wasn’t Con’s first brush with fame. Black Sabbath’s Tony Martin paid an unplanned visit to a small venue Con was performing recently. After sitting through the full set, Tony asked if he could join him for the last song of the night where he played a Whitesnake classic from his time spent with them. Tony encouraged Con to keep writing and releasing his music after hearing a snapshot of what Con could do! 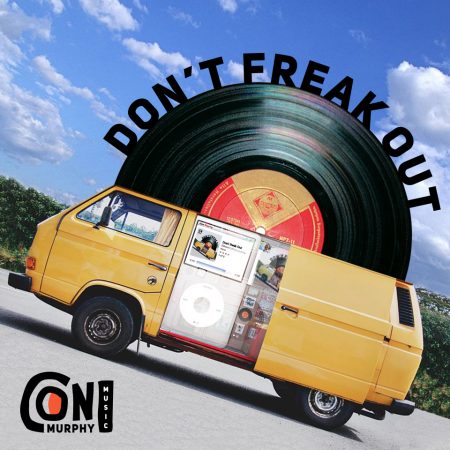