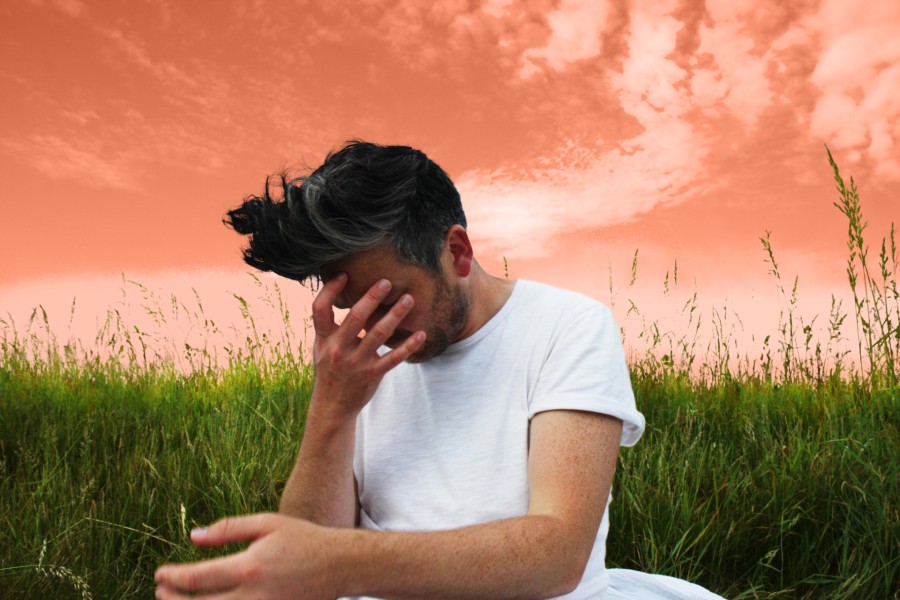 Conor Adams also known for his fronted projects in The Cast of Cheers and All Tvvins has announced a long awaited solo EP ‘I Admired Your Grace at the End of the World (2 for Joy)’.

Taken from the EP, ‘Head Of a Lion’ is the new single from Adams. Both the single and EP will be released tomorrow, Friday 26th June 2020.

Speaking about the narrative of the EP, Conor explained:

“‘I Admired Your Grace at the End of the World’ is an evolving, distant-future, retroactive commentary on a world that is so deeply flawed yet so utterly perfect.  “2 for joy” kicks off the series, with a – sort of – blind optimism; in a world wracked by social, economic, political and cultural turmoil, it is a quiet voice in a chasm, whispering fragments of stories. It’s trying to say that it’s OK, you’re OK, we’re OK … I hope it’s OK. It’s trying to navigate depression and elation, existence and non-existence … it’s an exploration, a collage of both hope and ruin.

It may have taken me half a lifetime to get here, but this new project is a big part of my future.”