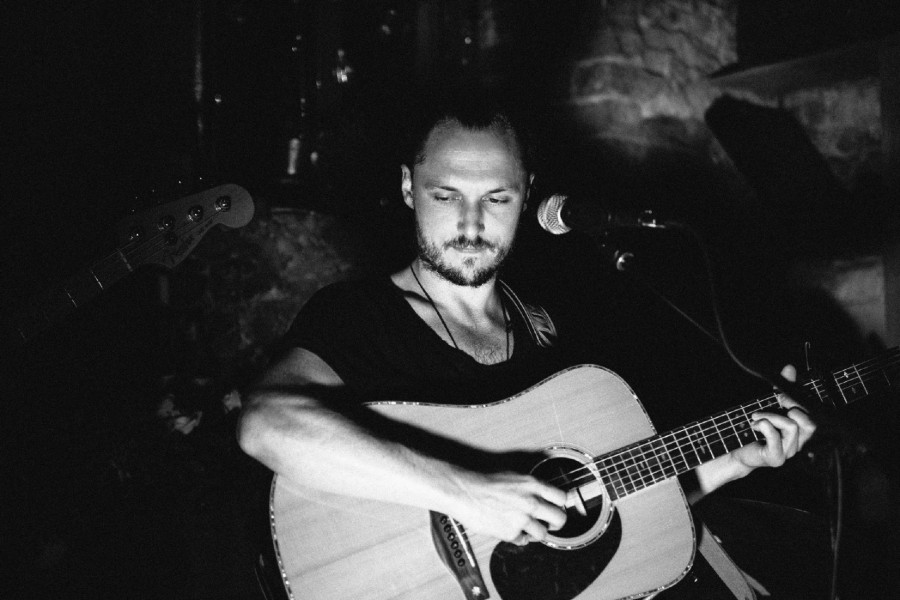 Cork-born Toronto-based singer-songwriter Tiz McNamara has shared a new video, directed by Ignas Laugalis, for his song ‘April Fool’, in dedication to his brother and father, who tragically passed away April 1st 1991.

Tiz says: “This song is written about my brother and dad who both drowned when I was 10 months old while sailing. I release a song on April 1st each year as it’s their anniversary and it helps make a pretty tough time of year into a more productive one. These songs are extremely personal and close to the bone, but for me that has always been what making music was all about. It’s about telling stories and hopefully giving comfort to others.

The video was shot during lockdown this past year so added a few layers of difficulty but Ignas sent me the video treatment/idea he had which was quite closely related to the story of the song and we went with that. He put together an incredible team of talent and brought the vision to life. I hope you like it.”

Tiz McNamara is an Irish singer-songwriter and drummer, currently based in Toronto, Canada, who has racked up over 12 Million streams on Spotify with his independent releases.

Tiz’s songs have featured on UK TV shows Hollyoaks and Emmerdale, as well as gaining support from some of the industry’s heavy weights including BBC Radio 2, Amazing Radio and NME. Tiz has toured with BRITS ‘Critics Choice Winner’ James Bay, and has sung alongside one of his musical heroes Sir Paul McCartney, as well as Robbie Williams, and Shane McGowan under the name ‘The Justice Collective’.

This song ‘April Fool’ features on Tiz’s 2020 EP, which goes by the same name.