Cormac O Caoimh is due to release ‘Yellow Crumbs’ single 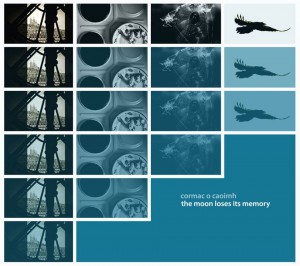 Songs from the cd have already been played on RTE Radio 1, Newstalk, BBC Radio , KCLR and many more
He will also be playing a special gig in the Beggarman pub November 30th with Martin Leahy

Cormac O Caimh will be doing a very special intimate gig November 30 th in The Beggarman pub in Gillabbey Street, Cork.  There is an amazing 35 seat cinema upstairs in the Beggarman and he will be doing a gig there with Martin Leahy (on drums and bass) . Martin regularly plays with Ger Wolfe and John Spillane and has played with Christy Moore, Declan Sinnott, Jimmy McCarthy, North Cregg and many many more.