The Coronas Release New Single ‘Give Me A Minute’ 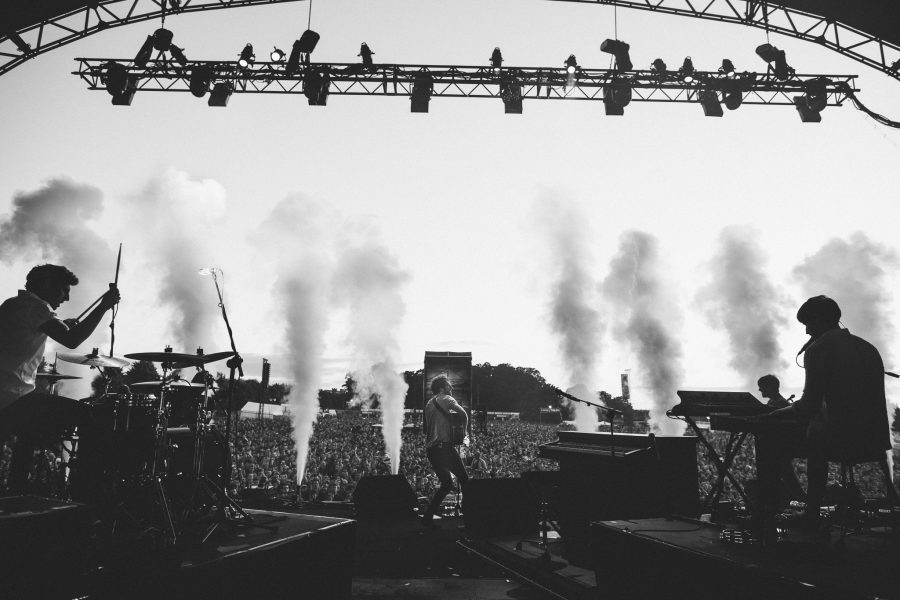 The Coronas release their new single ‘Give Me a Minute’, the third single to be taken from their number one album Trust The Wire. ‘Give Me A Minute’ has been a huge fan favourite at The Coronas shows this summer; it’s an epic emotive ballad in the same vein as previous hits ‘Someone Else’s Hands’ and ‘The Long Way’. Lead singer Danny O’Reilly explains, “It’s about giving yourself some credit, trying not to let negative thoughts overcome you and giving yourself a break.”

In addition the band has just announced two Christmas shows in Dublin’s Olympia Theatre on 5th and 10th of December. This follows on from their hugely successful sold out Irish gigs this year, including their biggest headline show to date, playing to an audience of 15,000 in The Royal Hospital Kilmainham. They’re now about to hit the road to promote Trust The Wire with shows in Europe, the UK, Canada, the USA and Australia.

The Olympia is of course a very special venue for The Coronas and they wanted to finish up their tour with two homecoming gigs there. The first is on the 5th of December and then, on the 10th, the band are going do something a little bit different. It’s been ten years since the release of their debut album Heroes or Ghosts and to mark the anniversary the band are going to play a special gig, celebrating that album.  This will be a must-see for Coronas fans. The band said, “We’ve had so many special nights in the Olympia over the years and we know that these shows will be no different!”

It’s the perfect way to finish what has been a stellar year for the band. From sold-out shows to a number one album, 2017 has been a year they will never forget!