Corrina Jaye to Play Whelans Ahead of Debut EP Release 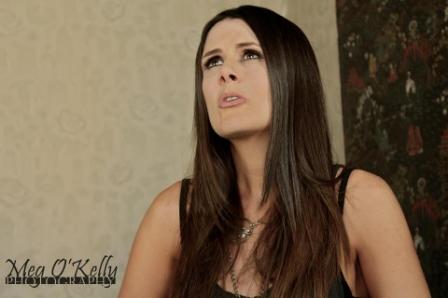 Dublin singer-songwriter, Corrina Jaye, has spent the past few weeks recording her debut EP. As she prepares for its release next month, Corrina will be performing some of her new tracks at Whelan’s this Friday, 30th August.

After releasing her debut single, “Dark Room”, last November, Corrina has gone on to support bands like Rooftop Anthem and The Shoos, and to play alongside artists such as Róisin O and The Young Folk.

Tickets for the show are €8 including booking fee. Support on the night comes from Myth, Frankenstein Bolts and Rachael McCormack. Doors open at 7:30pm.