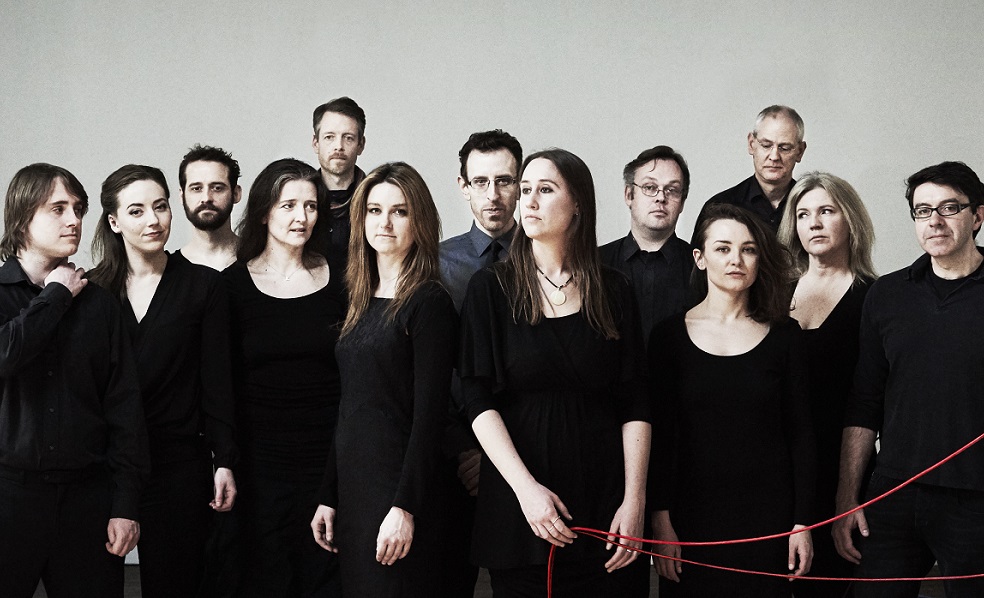 It started when Crash Ensemble commissioned Icelandic composer and Bedroom Community founder Valgeir Sigurðsson to write a work for them for an upcoming concert on Nordic composers. The result was the eerily evocative ‘Ghosts’ and a relationship was born and grown.

This, alongside the cultural links founded by The Iceland Ireland Project is just one small example of many about how these two islands have become closer and closer in terms of a musical and cultural communication and dialogue.

This relationship has grown since that initial commission, with the group recording an album of works for the label in Dublin which will be released on 23rd June. In addition to this, the ensemble joined the rest of Bedroom Community’s roster for their 10 year anniversary concert at Harpa, Reykjavík in November 2016 as part of the Iceland Airwaves festival.

Crash Ensemble has already cemented its place at the center of Irish contemporary music in the early 21st century. ‘Ghosts’ simply confirms the band’s importance. The playing is confident and incisive – as it would have to be to negotiate these four works, each of which provides both rhythmic and textural challenges. Nico Muhly’s “Drones, Variations, Ornaments” unfolds gradually, accumulating restless energy until it sails along on the kinetic rhythms of American post-minimalism. A striking coda reveals the chamber orchestra lurking beneath the brash new music ensemble.

Valgeir Sigurdsson also offers two ways of looking at the ensemble. The title track, Ghosts, features a dark, moody texture that reflects Sigurdsson’s interest in electroacoustic sounds. Past Tundra is such a marvel of steady, pulsing, but cleverly syncopated rhythm that it may be easy to miss the poignant harmonies that characterize most of the work until its buoyant finale.