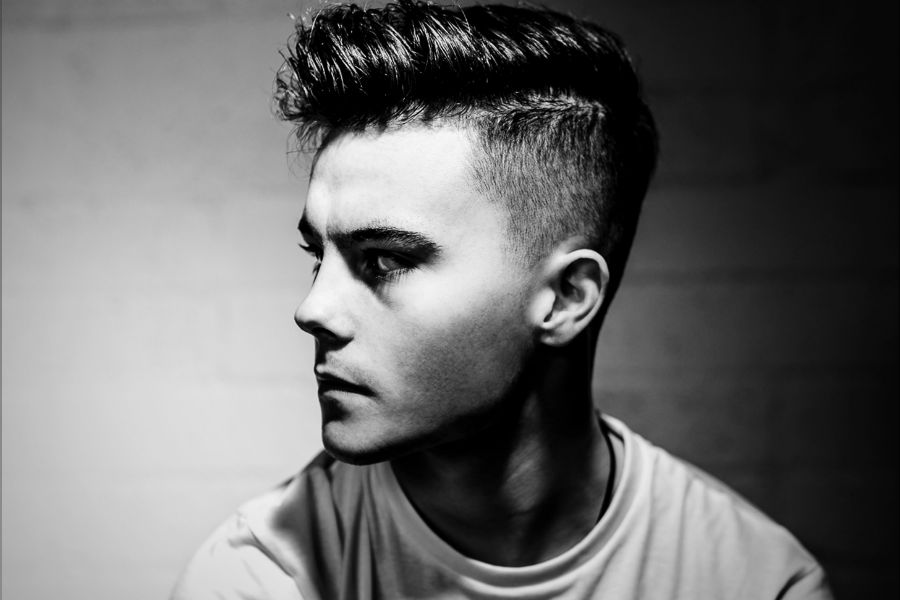 Movember continues its commitment to change the face of men’s health by partnering with trending, independent musicians to create covers of moustachioed, musical legends and mobilise their fast-growing audiences behind the men’s health crisis.

One of Ireland’s brightest future talents, Curtis Walsh, was honoured to have been invited to take part.  He decided to pick a song written by one of Ireland’s most legendary names in music: the late, great Phil Lynott. FrtyFve, the label behind last year’s UK Christmas #1, has come up with ‘Mo Sounds’ – a global collaboration to create the ultimate Movember playlist, released on Friday 1 November 2019. All of the recordings will raise funds and create conversations that matter. Artists participating will donate 50% of the profits from the recordings to benefit Movember’s cause areas.

Having turned 19 in August, and having amassed almost 10 million streams across all streaming services on his debut EP: ‘Breathe’, Curtis Walsh passed two major milestones in August 2019.

From an early stage Curtis has been championed by outlets such as CLASH, KOALA and numerous other tastemakers internationally. His first four singles to date have been added to several thousand playlists and are being supported on BBC Radio 2, Amazing Radio and several prominent Irish stations including RTÉ 2FM, and having supported artists such as Tom Walker, Omar Apollo, JC Stewart, New Rules and James TW,  Curtis played some European festivals this summer – including INDIE and Electric Picnic – and is now delighted to announce his own headline show in Whelan’s, Dublin on 8th December.

Curtis Walsh will play Upstairs at Whelan’s on Sunday December 8th 2019 with tickets from €14.45 on sale through Ticketmaster / MCD.