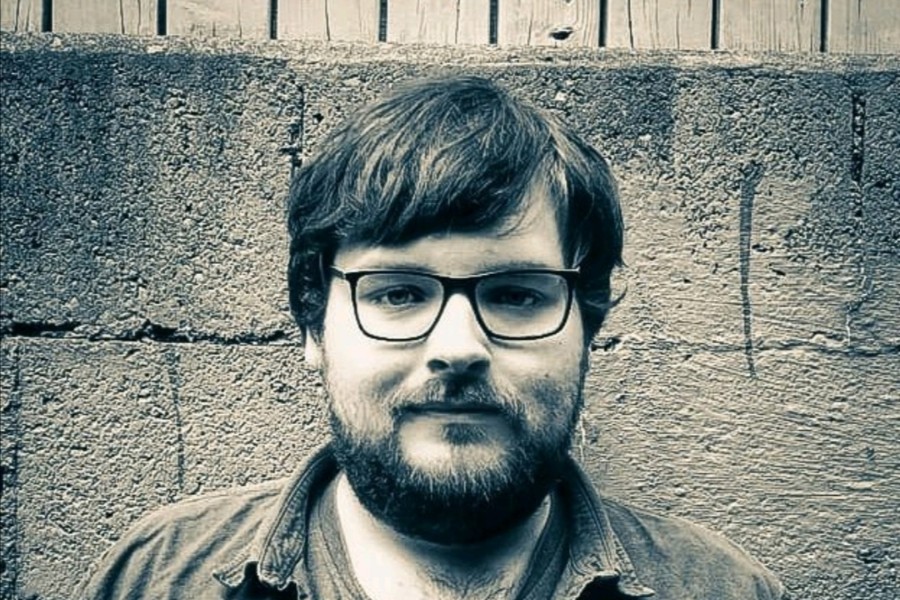 ‘Rainbow Weather’, the latest single from D. Cullen, peeps out from behind the many dark curtains of 2020 to shine a ray of sunlight on a brighter outlook and a better future. It is released on 26th June.

“It’s about taking the sweet things from the bittersweet moments in life…focussing on the rainbow after the rain has poured down. And trying to find pleasure in small things when uncertainty surrounds you,” Dubliner D. Cullen opines.

The song was written in a dressing room in 10 minutes by D. Cullen and Boo Hewerdine. Although it was written before the pandemic it has developed a resonance that seems to fit current collective moods perfectly.

Talking about their writing relationship Boo (ex-The Bible, who has written with, amongst others, Sia, KD Lang, Duke Special, David McAlmont and Eddi Reader) explains, “I met him at a songwriting camp I was running and was immediately struck by his writing skills and have with him ever since. As well as being a great writer he has fantastic taste and a real depth of knowledge.“

The recording was handed over to renowned New-Wave producer and engineer Roger Bechirian (Elvis Costello, The Undertones, Squeeze and Bell X1), who worked a damn catchy tune into a punchy, beautiful, harmony-laden monster pop tune.

“’Rainbow Weather’ was an exciting song to work on,” Bechirian exclaims. “For me it evokes memories of ELO, Supertramp, even The Beatles! But with a great modern twist. D. Cullen is definitely doing something a bit special.”

‘Rainbow Weather’ is the follow-up to two late-2019 releases. ‘Alright’, with its good vibes, penetrating horns and rousing chorus, was released at the end of September, debuted with a performance on The Late Late Show, and quickly became one of the most played songs on RTE Radio One. D. Cullen closed the year with ‘The Rising Tide’, a brooding string-laden track accompanied by a stunning black and white video.

D. Cullen will play a live show on Instagram on Tuesday 30 June at 8pm. Admission is free, bring your own beer and join the party at: https://www.instagram.com/dcullenmusic/