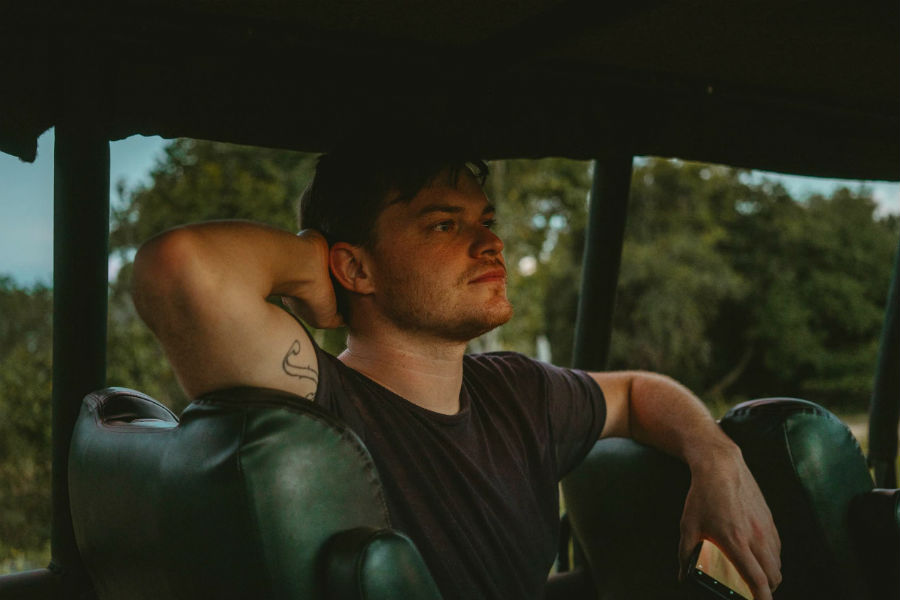 Inspired by the sights, sounds, and surroundings of the West of Ireland, and in particular his home county Clare, Daithí focuses on taking old sounds and memories from his traditional Irish music background, and skilfully works them into his signature unique formation of house music, breathing new life in to Irish tradition. With its pulsing house beats and the sampling of traditional instruments, ‘Submarines’ makes for a powerful summer tune, full of energy.

Discussing the track, Daithí says: “Being at home in Clare around family is the place I feel most safe and secure, it’s a really comforting feeling, and I find it’s a great place to recuperate. I wrote ‘Submarines’ as a way to capture these emotions in music. Traditional music has always been strongly rooted in my family. I have fond memories of my brother playing the flute when we were young, so I really wanted to introduce that to this particular song. I had always wanted to work with Ailbhe, and she really took a shine to this one. Mixing both my original theme and her vision together created something magic, it was so great to work with her on this.”

Ailbhe commented: “Initially Daithí sent me a selection of tracks to choose from, and I was really drawn to ‘Submarine’. I started writing from the perspective of how we can enter relationships with a hard-outer shell that seems to soften gradually over time… kind of like how a tough metal submarine melts into the sea! It was really great collaborating with Daithí and Darragh (Asta Kalapa Studios) on this. Daithí said he wanted me to keep the raw ‘Irishness’ of my voice which was really cool.”