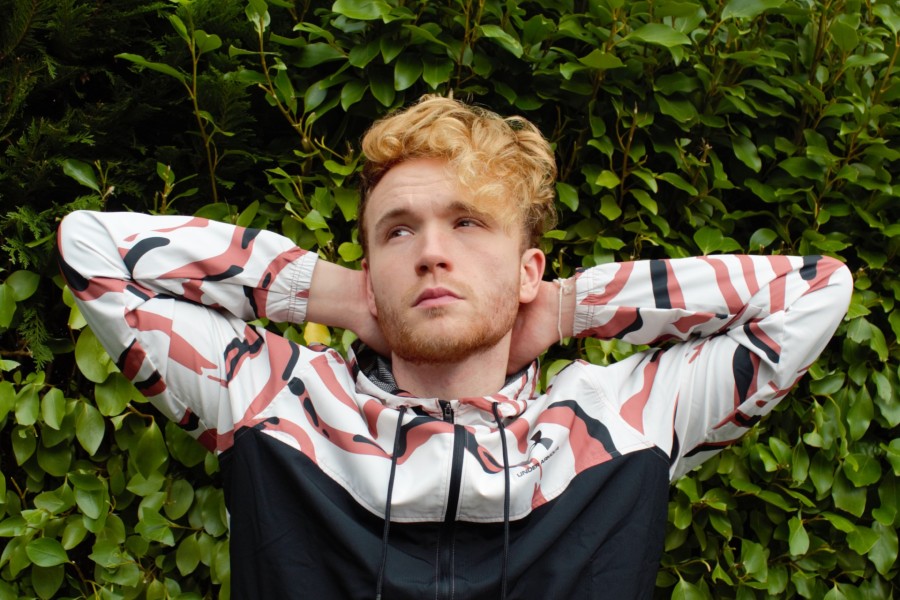 ‘Vamos (Lofi-Dreams)’ is the latest single from Alternative Pop/Hip-Hop act Darce. The track is an all-West Cork affair with the song being produced and mixed by rising female artist Blakkheart. The content is a mix of lyrical dexterity, witty self-depreciation and social commentary over a sleek lo-fi beat that make it the perfect addition for study playlists. All revenue earned from the track will go to Irish Network Against Racism (INAR) (https://inar.ie/). Vamos (Lofi-Dreams) is the first single from Darce’s upcoming EP ‘Rural Wi-Fi’.

“Wait, What you talking bout? / I don’t know life trying to sort it out.” Darce utters these lyrics on his latest offering ‘Vamos (Lofi-Dreams)’ and they perfectly sum up the West Cork native’s musical offering. The Alternative Pop/Hip-Hop act’s style combines introspective lyrics, a unique vocal technique with a life perspective from rural Ireland. A mixture which has seen the Bantry artist land features with numerous top publications, Spotify Editorial Playlists (New Music Friday UK), performances at festivals (K-Fest), support slots for the likes of Le Boom and industry showcase sets (Ireland Music Week, Music Cork) along with international TV appearances in both Brazil and The Netherlands. Where he appeared alongside The Rubberbandits and David McWilliams of all people.