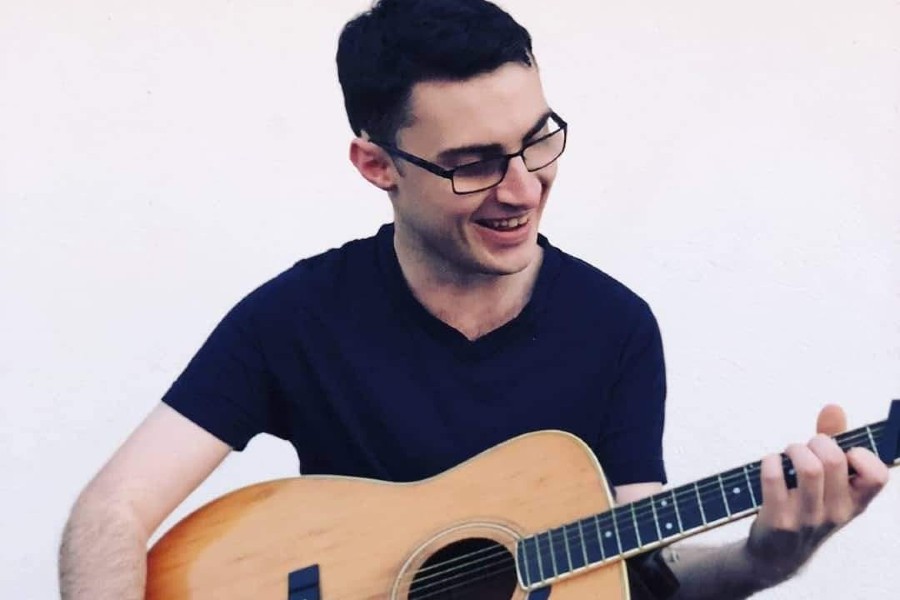 Following the release of his previous single ‘In This Together’ earlier in the year, David Punch marks his return to music with the release of his brand new track ‘Different’, which examines how Punch’s experience of living with Aspergers, and being different, has molded him into the person he is today.

David Punch is a 25 year old multi-instrumentalist and singer-songwriter from Cork in Ireland. He has been very open about his journey with Asperger’s Syndrome, and aspires to inspire other people who may face similar difficulties.

Punch admits that growing up with Aspegers (a neurodevelopmental disorder characterized by significant difficulties in social interaction and nonverbal communication) was incredibly difficult. “It was bad enough having to deal with feeling completely different to everyone else, the anxiety and the lack of social skills required to make friends” David explains, “but on top of that some people felt that they had to drive me into the ground even further by bullying me.”

Punch took these experiences and used them as inspiration for ‘Different’, a track that was recorded and produced during lockdown, with the help of producer Dave Skelton. Inspired by artists such as Gavin James, Kodaline and James Bay, David hopes the track will help other people who find themselves being singled out for their differences.

“My one and only wish is that people who have been made feel different or have been badly bullied because they weren’t deemed worthy can take some comfort from this song, knowing that others suffer from this too” he explains, before adding, “you’re not alone, and things do get better”.

‘Different’ will be available to stream on Friday 6th November.