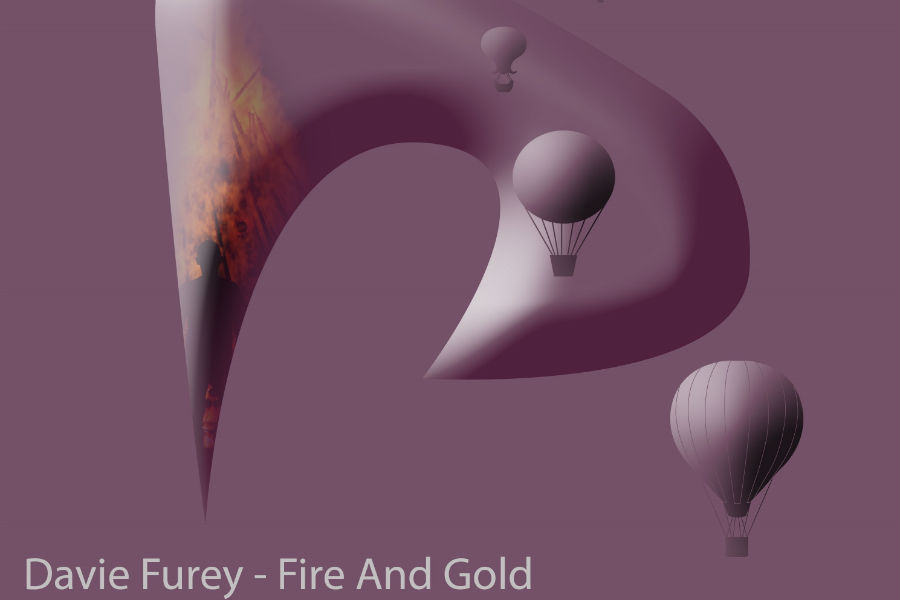 ‘Fire And Gold’ is the new single from Davie’s forthcoming album, due in early 2020. His previous singles ‘Secret Light’ feat. ELLYD and ‘Flames On The River’ received huge airplay support helping it go straight to No1 on iTunes (singer/songwriters’ charts).

Davie Furey is steadily becoming one of Irelands’ finest songwriters’ and performers.  2018 had him touring in The U.S., Germany, The Netherlands, The U.K. and in Ireland, while continuing to write and record his new album, which is set for release in early 2020.  With an acoustic Irish tour in the making for the summer of 2019 and a further U.S. tour in the Autumn, it promises to be a busy and fulfilling year.

Fureys’ debut album ‘Easy Come Easy Go’ was very well received in audiences across the country having been showcased by RTE, BBC Radio both home and abroad, resulting in a worldwide publishing deal with Universal Music. Nominated three years in a row by The Pure M Awards, for Best Newcomer, Best Male Artist and Best Irish Solo Act. Davie’s knack for telling a story through song and his ability to engage a crowd have resulted in many sold out shows on his previous tours.

‘Fire And Gold’ is released on 5th April.