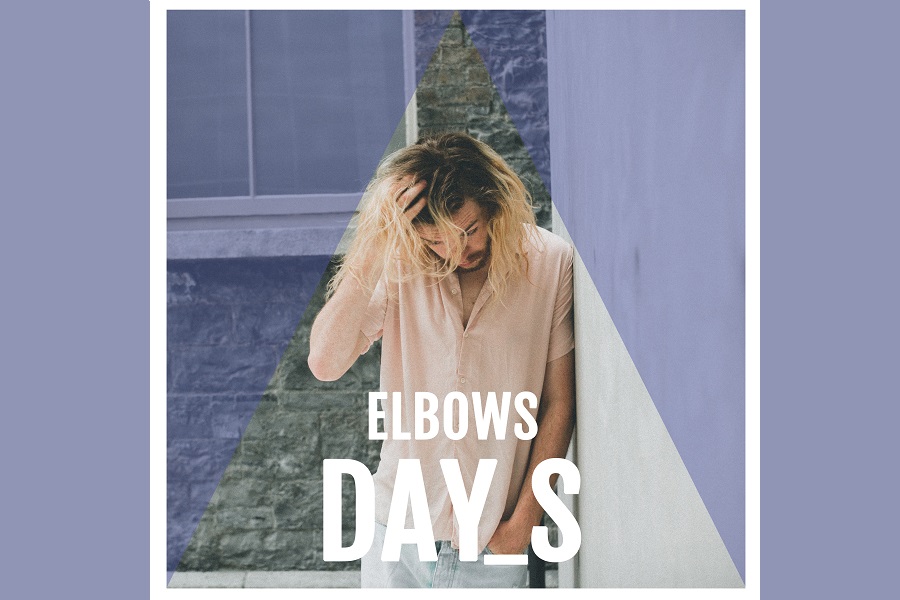 The track is the follow up to his widely acclaimed debut single, ‘Last Night’, which has had over 1.5 million online streams, since it was released late last year.

DAY_S, aka Dave Costello, has been included in the prestigious 2FM Rising 2018 list, alongside management company mates Search Party Animal, among others. He is also one of GoldenPlec’s Plec Picks for 2018.

DAY_S is the special guest on All Tvvins’ European Tour in March, kicking off in Cologne Germany on March 2nd, hitting Netherlands, Denmark, Switzerland, and the UK, before returning to Ireland an March 23rd for a date at Dublin’s Olympia Theatre, and subsequent Irish tour dates. Full dates are…