Debut Album from delush Out Now 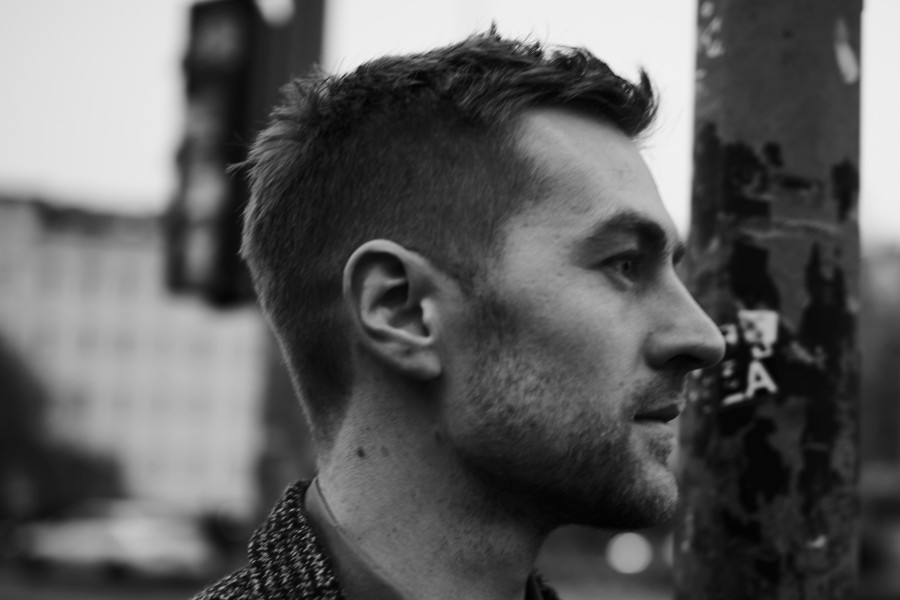 Irish pop artist delush found himself inspired by Campbell’s Hero’s Journey and embarked on an emotional and musical journey of his own, which is to be re-lived through nine powerful, soulful tracks on his debut album ‘The Journey To Zero’.

Having been based in Berlin for over 6 years, Irish singer, songwriter, and producer, Enda Gallery, has worked with many acknowledged German artists from the electronic and hip hop scene such as Kid Simius, Niconé and Nobodys Face while sporting the experimental pop duo Kilnamana and bringing his solo project delush to life. After years of collaborating with other artists, delush now releases his first solo album ‘The Journey To Zero’ today, April 24th 2020.

Previous releases from the album include the ballad ‘Don’t Let Me Win‘ released at the end of 2018, followed by ‘It’s Alright‘ – a collaboration with Limerick rap talent Strange Boy – and ‘The Greatest Gift‘ – a hauntingly beautiful duet with afro-Irish soul singer Tolü Makay, in 2019.

delush describes the album, whose title is an expansive reference to Joseph Campbell’s well-known “Hero’s Journey” as a journey to the source of all creation, our journey home. Literature and film enthusiasts may be familiar with the term, as many stories are based on this principle of the monomyth: the main protagonist sets off on a journey, having to overcome various challenges and difficulties which influence their personal development before finally reaching their ultimate goal and returning with their prize, or accepting defeat.

The nine tracks of the album represent various situations and stops on this very journey – beginning with apparent separateness, the source of all problems, pain, suffering, self-pity and ego, transition moment of surrender leading to euphoria and finally relief and the knowledge of true freedom.

Support delush by purchasing the album on Bandcamp: cdbaby.lnk.to/JourneyToZero