Debut Release by Robert Grace out May 12 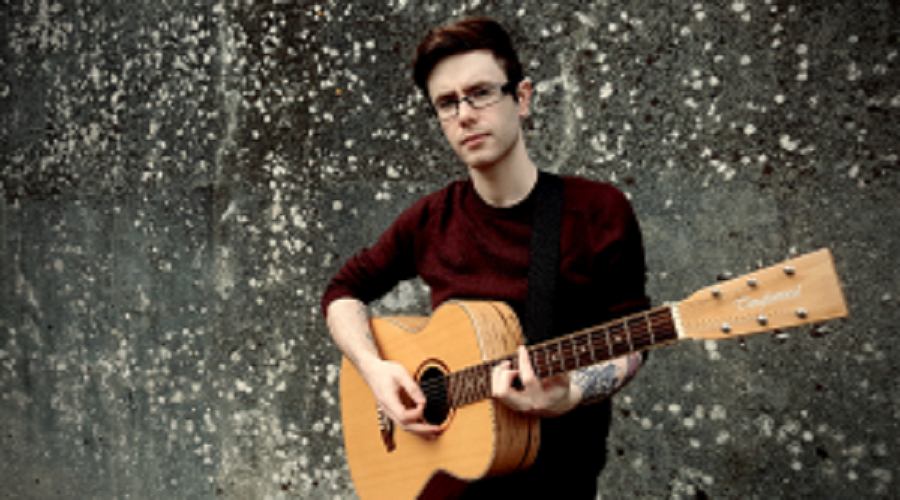 Hailing from Graignamanagh in Co. Kilkenny, Robert Grace releases his debut EP ‘Talk To Me’ on May 12th.

Robert grew up in a house immersed by traditional Irish music as his father plays in well know local trad band ‘Keltic Cats’. Before long Robert was learning the guitar and wrote his first song aged 12.

In recent years Robert has developed into a songwriter/producer/performer of note and wrote three and co-produced four tracks on Homeown’s recent chart topping album released on Sony Music. He has also co-written with some of the best known songwriters in the UK including the following:

Dan McDougall (The Wanted, The Shires)