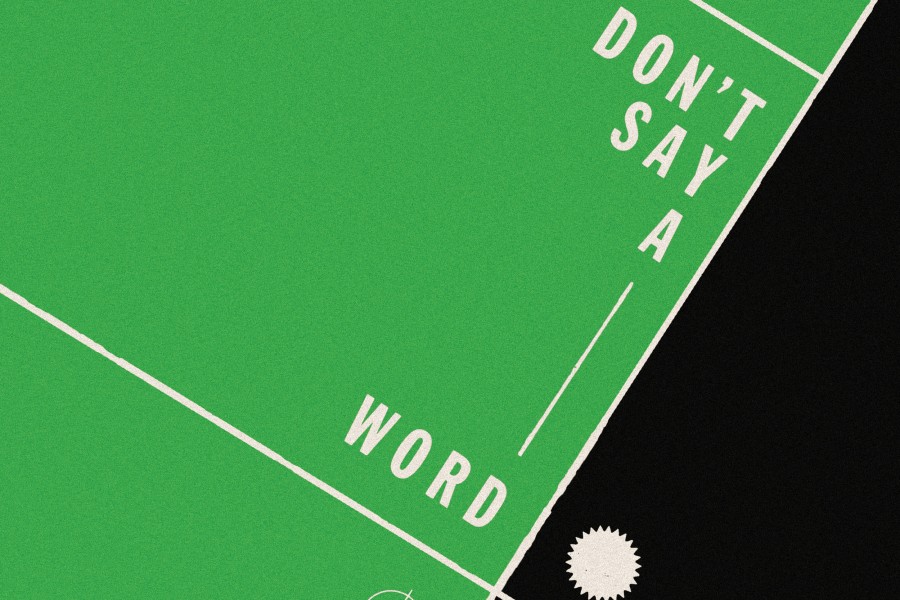 Zen Arcade are a garage rock band from Cavan, Ireland who release their debut single ‘Don’t Say A Word’ on out Friday 30th October 2020.

Coming in at 2 minutes, 30 seconds , ‘Don’t Say A Word’ is an exercise in simplicity, intended to reflect the bands approach to polite conversation.

As they say,  “The song was recorded in response to it being written.”

Formed in late 2019 and comprised of 3 ex members of The Strypes, whose stellar rise saw them tour 3 critically acclaimed albums all over from Glastonbury to Fuji Rocks and feted by all from Jools Holland to the Artic Monkey before calling it quits.

The Zen Arcade like to do it differently and birthed a podcast series and multiple fanzines before making a record but it’s been the right move, ‘Don’t Say A Word’ is a short sharp invigorating calling card .