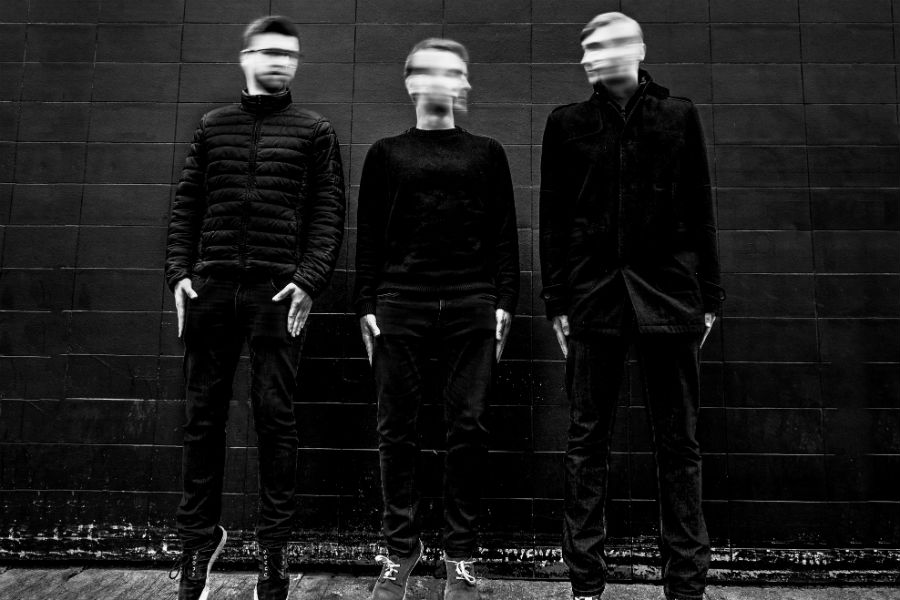 After the success of the Kerry band’s spring tour, the band have lined up a string of dates across Ireland including INEC’s Future Sounds. The dark, anti-anthem ‘Desire’ pulls no punches with Kevin O’Brien’s vocals allowed to roam their full range. We see the band come into their own with this rockier follow-up to debut single ‘This City’s at War’ while keeping true to their melodic song writing which is set for release July 23, 2018.

Drawing on the band’s influences from The Smiths, Interpol and Radiohead while incorporating their flair for a hook worm bridge, ‘Desire’ is fuelled by Thomas O’Brien’s thundering drumming and DD Foley’s driving bass-line before reaching its culmination with a radiant riff that exhibits the band’s innate talent for smart songwriting and honest performance.