Doppler Announce Release of ‘A Memory’ 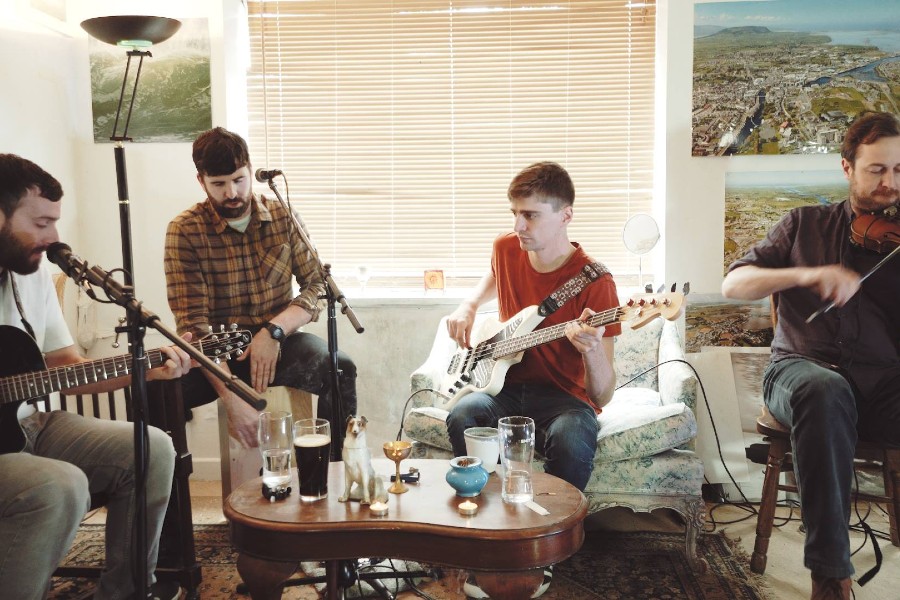 After winning the coveted Clancy Brothers Songwriting Competition back in 2015, the future looked very bright for Jamie Mulrooney AKA Doppler and seemed on the cusp of something special. Ever since then things went a little sideways..

This wasn’t the first or the last accolade the Mayo born singer/songwriter amassed over the years either. Receiving a string of glowing press features in Hot Press, The Irish Times, Joe.ie, Chordblossom things seemed on the up and up for the guy and Doppler was even scouted by Atlantic Records at one time. Doppler has gained plenty of other accolades including being voted Song of the Week (2XM), Song of the Day (JOE), Listen of the Week (U&I), Featured Single of the Week (Right Chord Music), to name just a few.

He has shared the stage with the likes of Gavin James, Neil Hannon, Cathy Davey, The Blizzards, The Saw Doctors, Jackie Beverly and even played with Bonehead from Oasis a couple of times.

Before releasing the award winning track  ‘The Truth is Not Your Own‘ Jamie fell out of love with songwriting, recording and performing solo and decided to put the whole thing on hold and instead pursued a new career….in “ukulele tutoring”. and is now responsible for the largest ukulele programme in the country, ”Ceili Ukulele” teaching 800 (YES 800) children a week in national schools for Music Generation.

After an influential recording session with Tommy McGlaughin (Villagers, SOAK) recently in Attica Studios, Jamie decided to get back in the game and plan this long overdue return to releasing music.

“’A Memory’ is like one side of your brain is arguing with the other.” explains Mulrooney. “Essentially it’s the struggle to stay positive. How memories can change over time. What you thought was important can turn out to be insignificant when things change.” The video was filmed by award winning filmmaker Bill Moldt who is currently based in LA. The stunningly worked video grabs the lyrics and takes us for a winding spin in a 1950’s Cadillac through the artistically animated desert and drops us off in the cinema. Many many hours went into the making of this painstakingly crafted video.