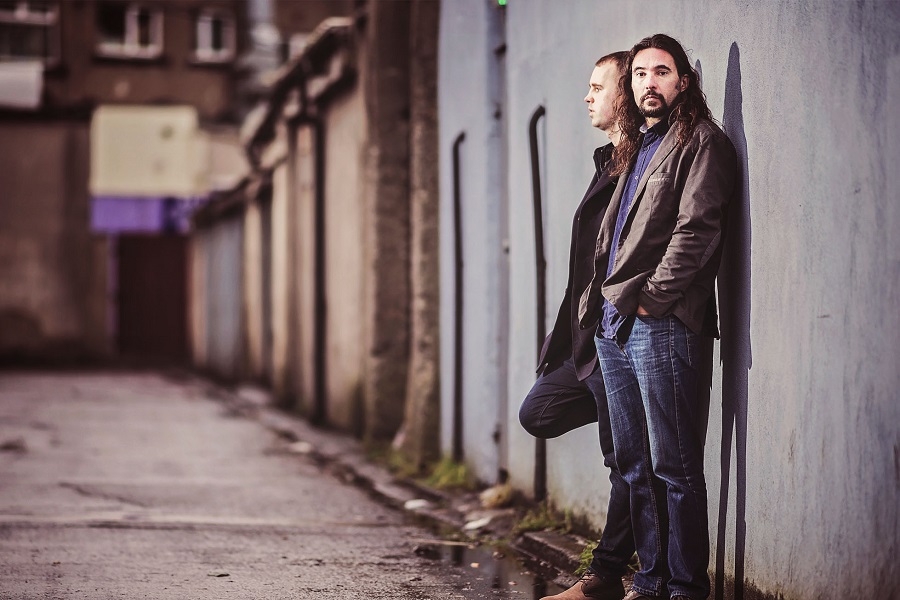 Dublin based ‘Cargo BPM’ to release debut single ‘By My Side’ on August 18th.

Cargo BPM are an indie folk rock band from Dublin consisting of Eoin Mulvihill (lyrics, vocals, composition, production) and Robert Tomka (guitar, composition, arrangement, production). Their debut single ‘By My Side’ is set for an August 18th digital release on iTunes and most other digital retailers.

The lyrics of ‘By My Side’ reflect on the longevity of friendship while the video, shot in Dublin and Kildare in June 2017, features a number of emerging Irish actors including Sligo / London based up-and-coming actor Craig White. The characters within the video ’embody friends of the narrator in a variety of forms’.

The song was recorded with record producer Greg Malocca at Egoboo studios in Dublin, and is one of many intended releases of the band over the coming twelve months. ‘We’ve been quietly writing and recording since 2015 so we’re looking forward to entering the next phase of our journey and sharing our music with others,’ commented Mulvihill.

Both Tomka and Mulvihill have had their own unique path before Cargo BPM – Tomka, a native of Slovakia, had released many recordings in his home country while Mulvihill had been travelling around Europe writing and co-writing with other writers. Said Mulvihill: ‘The joy of co-writing for me lies in the challenge of trying to craft something beautiful within the constraints and limitations of the artform, while at the same time remaining open to new ideas from a co-writer. During the process of co-writing these songs I’ve grown to learn that what can seem at the time as a compromise can in fact be an enhancement of the original intent.’

‘By My Side’ is released on August 18th and will appear on Cargo BPM’s (yet to be titled) 2018 debut album.