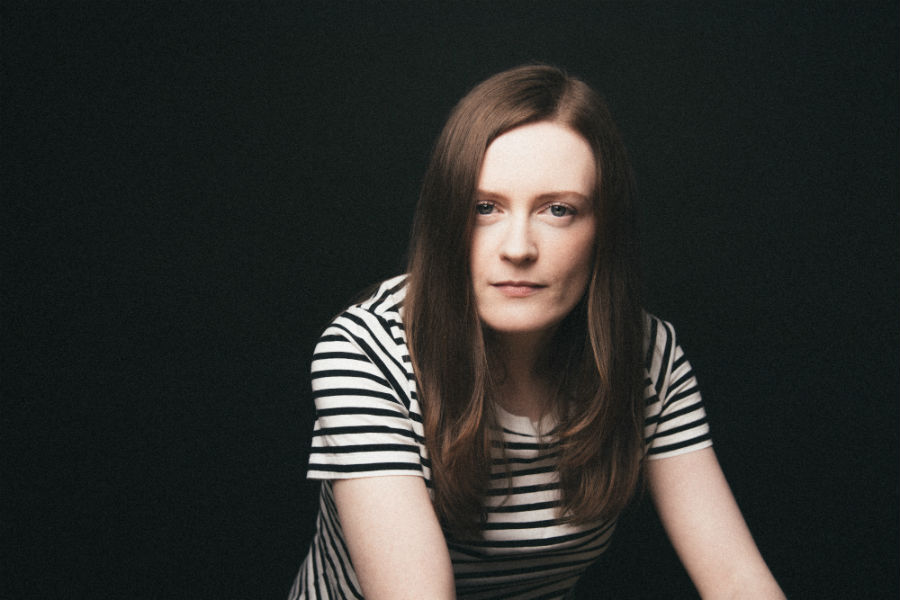 A constant presence on the Irish music scene since 2011, the remarkable depth of Elaine Mai’s body of work is a testament to her inimitable and meticulously crafted artistic vision.

Her last EP, ‘The Colour Of The Night’, released in 2017, marked a turning point for Elaine Mai, both personally and professionally. Her live show, which had been developing and evolving constantly since her first performances, transitioned into a focused, perfectly honed and cohesive production. In the intervening years she began to explore her role as a producer in earnest, leading to collaborations with some of the most exciting artists in Ireland. Remixes for Loah, Liza Flume and Pillow Queens, a huge collaboration with Soulé and Sorcha Richardson on ‘Butterflies’, as well as performing live with close friend Daithí, all kept Elaine firmly in the public eye while she worked on her highly anticipated solo material.

Now, her new single ‘Heartbeat’ is due for release on November 1st. A deeply personal and carefully crafted track, it heralds the arrival of the Elaine Mai that has been promised since her first songs came our way almost nine years ago.

Of the track Elaine says:

“I wrote ‘Heartbeat’ for my wife Roisín after we got married in the summer of 2018. It was three years after Ireland voted to legalise same-sex marriage and it felt amazing to celebrate with our friends and family after canvassing for a yes vote together. One of my friends recorded our wedding video so I was able to take some of the ambient noise from our wedding day and layer it into the track. I wanted to write a song that captured how I feel about her and to remember that time in our lives.“