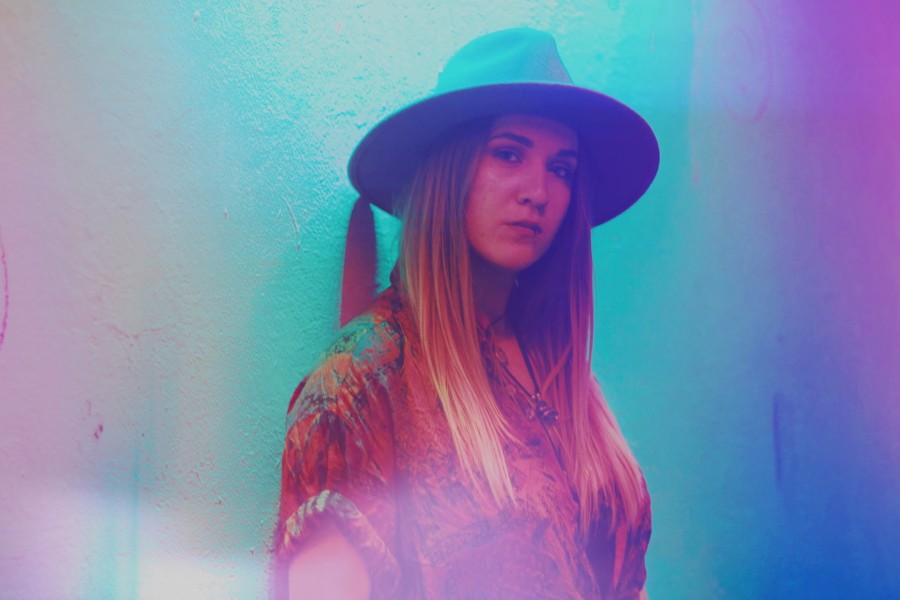 ELKAE (pron. ‘L.K.’) will release the title track single of her debut EP, ‘Girls Like You Like Me’, on Friday 9th April.  Dubliner Laura Keane is better-known to many as ELKAE – the electronic soul artist, songwriter and producer renowned for her high energy live shows.  She is due to release her debut EP in May 2021; a project that truly reflects who she is and shows what she can do. “With ‘Girls Like You Like Me’, I threw away the rule book and just let myself create,” she says.

For the ‘Girls Like You Like Me’ single, ELKAE has drafted in a who’s who of Irish music right now, with Lydia Ford, Chloe Agnew, ZaPho, Toshín, Karla Chubb (Sprints), Sinead McConville and Taylor Mas all coming together to sing the song’s resounding chorus. The song sees ELKAE hone in on a time in her life where she was getting her heart broken, breaking hearts, hooking up with different people, getting into different relationships, making mistakes, falling in love, making friends and partying.

“It’s the time when you’re figuring everything out and being a bit reckless at times too. We’re too young to settle down and we all want what we can’t have,” she reminisces.  “As a gay girl, a lot of my experiences were with girls. Girls who were breaking my heart, girls whose hearts I’d broken, the girls who were my friends, and how some of those broken hearts also grew into friendships and how we helped each other through it all. There’s a strange kind of unity in it all that I think can be quite unique to the gay scene at times,” she explains further.

This single is just a taster of what’s to come from the full GLYLM EP from ELKAE.