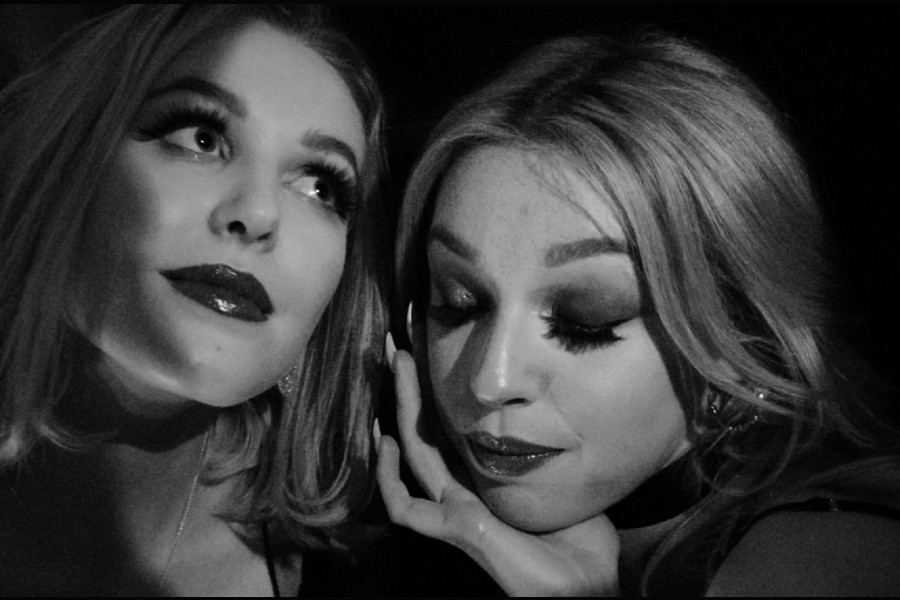 ‘Kismet’ is about having confidence in your true SELF and realising your full potential – your full destiny – your kismet.

“This track was written at the beginning of a new relationship; the start of something new and full of potential. After taking a year’s break from releasing music, the words of this song have taken on a new meaning for us as artists – a reintroduction of ELKIN.”

‘Kismet’ is Part 1 of ‘ANTHOLOGY’, a collection of singles released Feb-Aug 2021. The track’s accompanying visuals, developed by ELKIN and director Claire Gleeson, explore the idea of the band’s reintroduction: looking back at where they’vecome from (PURITY), looking at who they’ve felt theyhad to be (ANGEL), and realising who they truly are (SELF).

“We began 2020 with a plan to release the most music we could. But when we all went into lockdown, we cancelled our plan. We started working on an EP, which slowly became a bigger project. As the year went on we realised that we wouldn’t be able to release an album in the way we wanted to for a very long time. But we missed releasing tunes and we had this collection of songs that we were really excited about.

So we’ve decided to release this project, piece by piece, and call it ‘ANTHOLOGY’.

Starting in February we’ll be releasing music every few weeks. And we can’t wait for you all to hear it.“

Ellen and Carla were writing and singing together from the age of 15 before taking their music to a new level as ELKIN. Drawing inspiration from the likes of Joni Mitchell the duo began writing and performing folk-pop, but it wasn’t until they began working with producer lullahush that ELKIN blended their love of thought-provoking folk lyrics with fierce alt-pop production.

ELKIN made their mark in 2019 with singles ‘Green Eyes’, ‘Cut My Tongue’ and ‘DIY’, as well as releasing ‘Fall So Easy’, a collaboration with Cork producer 1000 Beasts. The self-managed duo have received growing support with ELKIN being selected to perform at showcases such as Whelan’s Ones to Watch, Music Cork and Ireland Music Week.

2020 saw O’Mahony and Ryan continuing this momentum with new release Win Win alongside performances at OutPut Showcase in Belfast and Other Voices Music Trail, Ballina. With the Covid pandemic putting a halt to their other plans, the duo spent the rest of the year writing and recording a collection of singles, ‘ANTHOLOGY’, which will be released Feb – Aug 2021. This will be followed by an EP release in September, funded by the FMC Recording Stimulus Grant.