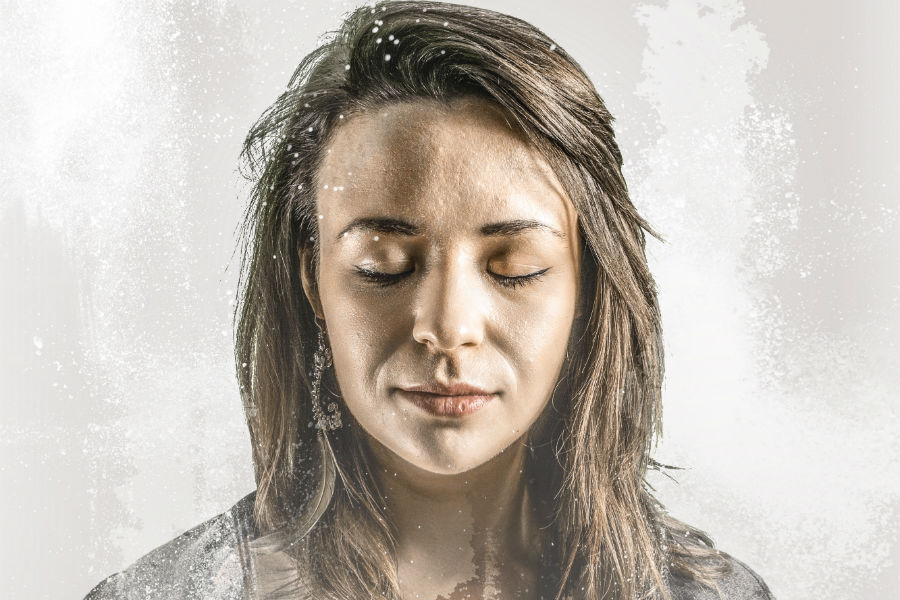 Emma Langford was on the verge of throwing in the towel, before taking the shower that inspired ‘Tug O’ War’ – a track which launched her unexpectedly into the hearts and minds of strangers around the world.

‘Tug O’ War’ was created on the 17th of February in 2016 in a frenzied burst of inspiration, in response to a feeling of being “not good enough”.

The track featured in 2016 on Emma Langford’s debut self-titled EP.

This summer, ‘Tug O’ War’ will be re-released as a single, giving the tune once again its own chance to shine.

The track’s release in late May coincides with beginning of the artist’s Irish and European tour. Langford will also be releasing a remix of the track by Northern electronic artist Arvo Party, and a music video to accompany the single is currently in the works.

“I’m looking forward to sending ‘Tug O’ War’ out into the world again – this song for me is a constant reminder of how far I’ve come, and why I’m in the music business, to share stories and connect with people.”

Composed to the hum of an electric shower, arranged with a bust-up guitar and a loop pedal, and written as a stream-of-thought piece, ‘Tug O’ War’ is a gospel-infused folk song that speaks to the frustration, anxiety, self-doubt and ennui that strikes when a young artist is burning the candle at both ends just to try and catch a break.

Langford explains “I wasn’t in regular work at the time, I was finding it hard to leave the house. It doesn’t affect me as much these days, but I still get anxious a lot, and like any creative person I spend a lot of my time doubting myself, my creative choices, and, y’know, my life-choices!”

“The song is about not letting the little voice of anxiety inside your head stop you from brazenly going forth and reaching your potential.”

She went on in 2017 to re-imagine ‘Tug O’ War’ with a full band on “Quiet Giant”, her debut album produced by Grammy-nominated duo Chris O’Brien and Graham Murphy of the Production Suite in Dublin.

Following its release, the album was first showcased at the Irish Folk Festival tour in Germany and Switzerland in October/November 2017.

Emma is currently touring Ireland, the UK, and much of Europe, as well as celebrating the limited edition release of Quiet Giant on 12” vinyl, which will be available for purchase from her online store on Bandcamp, at gigs, and in-store exclusively at Steamboat Music in her hometown of Limerick city. Find out more about Emma Langford and her upcoming tour dates at www.emmalangfordmusic.com