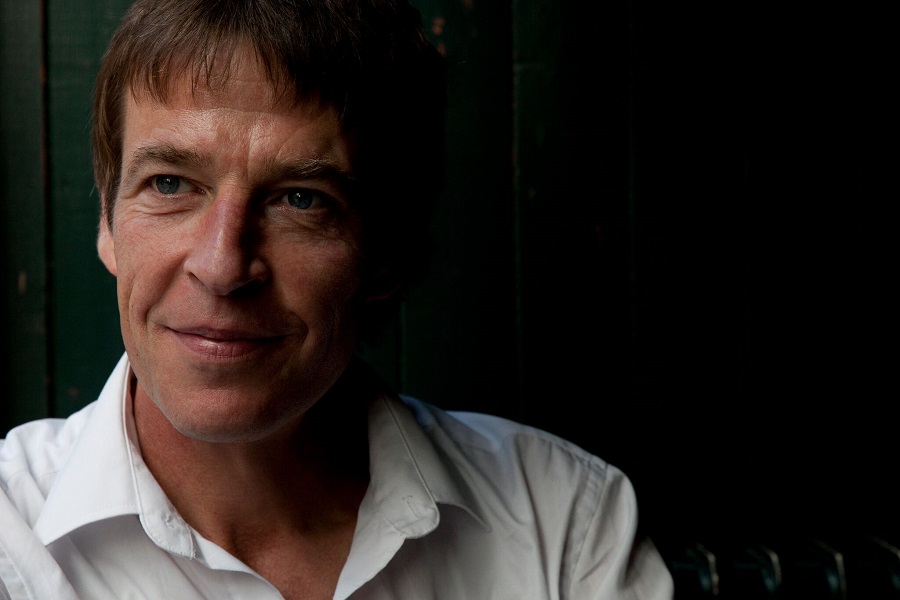 ‘Pondelorum’ the 3rd solo album from Dublin uilleann piper & Kíla founding member EOIN DILLON is now on release. Having just launched the album with a stomping set in Whelans on Sunday and a flying visit to perform at a festival in Norway on Friday, EOIN WILL BE ANNOUNCING MORE DATES AND A FURTHER RELEASE FROM THE ALBUM IN THE COMING WEEKS. ‘Pondelorum’ is now available from Claddagh Records, Spindizzy and online stores.

‘Pondelorum’ features the singles ‘Marina’s Kitchen’ with Mícheál Ó Súilleabháin on harpsichord & ‘Dancing on the Radio/Port Con Durham’ the opening track on the album. ‘Pondelorum’ has so far received glowing acclaim with a 5 star review from RTE.ie who called the album “warm and inviting” while the Irish Times praised the album as “a brace of exceptionally fine tunes”. The Sunday Times described it as “laden with nostalgia, warmth”.

‘Pondelorum’ features input from a host of musical collaborators including Mícheál Ó Súilleabháin on harpsichord, Brian Hogan on bass and Graham Watson on guitars & mandolin. ‘Pondelorum’ is Eoin Dillon’s third solo album having released his debut solo recording ‘The Third Twin’ in 2005 (named one of the best traditional albums of the year by RTE Radio One) followed by 2010’s ‘The Golden Mean’. Eoin has been playing the pipes and whistles since the age of 15. As a founding member of KÍLA he released 11 albums and toured the world with performances at top festivals including Glastonbury, Womad (Aus/NZ) and Montreux Jazz Festival.

As a solo artist, Eoin has guested with U2, Baaba Maal, Sinead O Connor, Donal Lunny & Jane Sibery. He composed the music with Kíla for 2 Oscar winning animation films in 2012/2015 – while his solo compositional work on ‘Ireland’s Wild River’ was nominated in the Best Music category at the 2015 Emmy Awards.