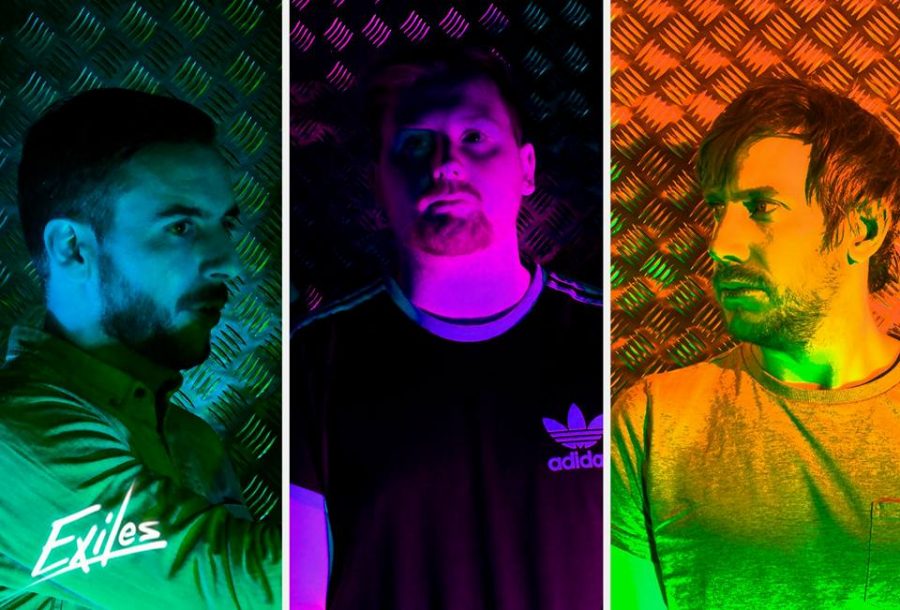 Synth trio Exiles formed in the South-East of Ireland in 2015 when producer-musicians Darragh O’Connor (Guitar/Synths), Johnny Smee (Keys/Electronic Drums) and Jack O’Flaherty (Vocals/Guitar), driven by a love for the 1980’s and all things electronic, began to collaborate on synthwave-inspired music.

With influences ranging from Hall & Oates, Tears for Fears and the soundtrack to Lethal Weapon, right through to St. Lucia, All Tvvins and the soundtrack to Lethal Weapon 2, Exiles carefully crafted their four track debut EP “Red Lights” in Camden Recording Studios under the expert guidance of producer Ross Fortune (Vann Music, Benny Smiles) – a gentleman who himself is no stranger to larger than life synthscapes that capture the excesses of the time.

Released last year “Red Lights” is an exploration of life, love, fast cars and escaping expectations. It’s a perpetual summer dream, a night-time cruise through the palm trees and neon lights of Ocean Drive, a speedboat ride into a South Beach sunset with the promise of a new dawn.

“Exiles clearly just want to have fun and make people dance, and they do both of these things with ease… an unashamedly carefree and fun- filled approach” – GoldenPlec 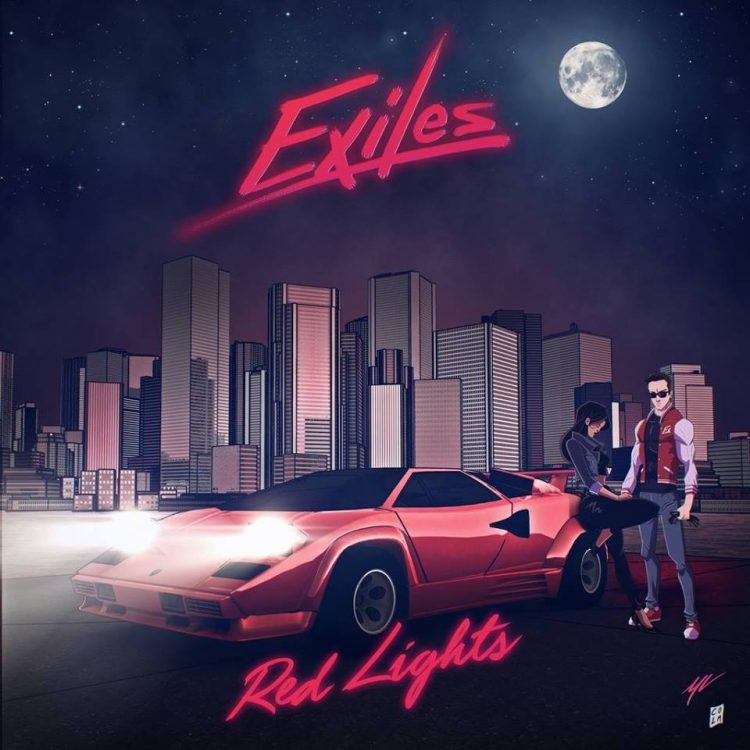