From Famine to Freedom – Ireland to Grosse Ile 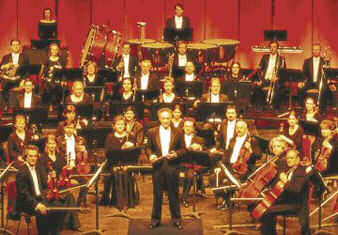 The setting for the  20 minute  piece is the mid -1800's, during Ireland's Great Famine and is adapted from his longer work – Writing The Famine in Fiction and Song – first presented during Ireland's National Famine Commemoration Week, 2010.

During the waves of  nineteenth-century immigration  to North America and Canada, inland islands became the quarantine stations for those arriving to the New World. In New York it was Ellis Island: in Boston, Deer Island and in Quebec, it was Grosse Ile.

In the summer of Black '47, at the height of An Gorta Mor, 90,000 people fleeing Ireland arrived at Grosse Ile. Many more perished on the voyage, cast overboard at sea or into the St. Lawrence River.

John Mills, then Mayor of Montreal declared:'We cannot turn those people away famished like the Eastern United States and Liverpool did'. And Canadians did not. At great peril to their own lives they opened their arms to these immigrants in a way in which the people of no other country had done. They nursed and fed them, taking into their homes the many children orphaned by typhus.

In the Irish Cemetery, the monument erected there in 1848 by Grosse Ile's medical superintendent, George Mellis Douglas, still stands:

'In this secluded spot lie the mortal remains of 5,424 persons who, flying from pestilence and famine in Ireland, in the year 1847,  found in America but a grave'.

In remembrance of that period of Ireland and Canada's shared history,  Méav Ni Mhaolchatha and the Quebec Symphony Orchestra will pay homage to all those who fled to Canada – and to all those Canadians who, so generously received them.