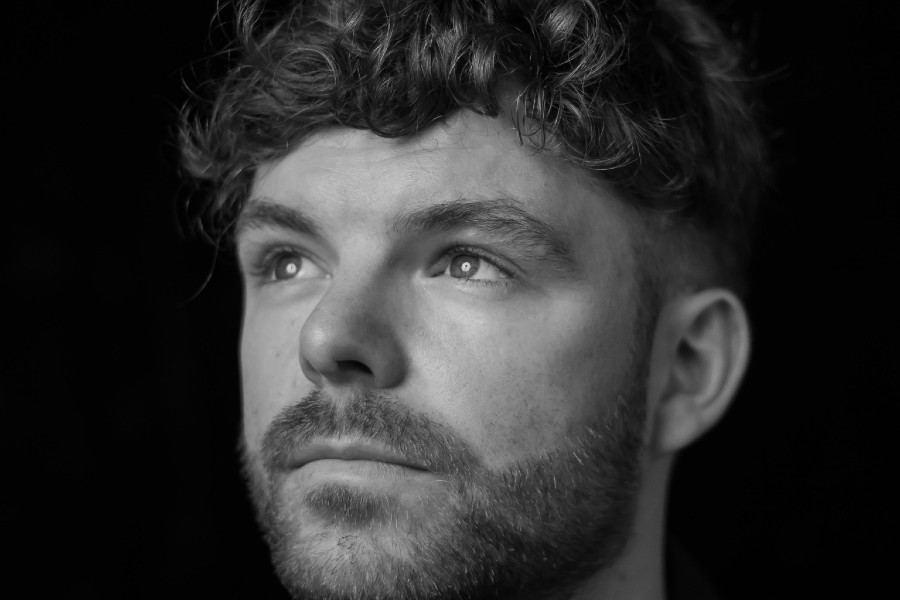 ‘The Lights Turn On’ is the first single from Faraway Martin’s he self titled debut EP, scheduled for release in September. Faraway Martin has a voice that is the perfect vehicle for a pop song yet carries depth and maturity throughout which really connects with the listener. ‘The Lights Turn On’ paints a lifetime full of memories in under 4 minutes, that every listener can relate to. He has to date supported the likes of Boyce Avenue, Mundy and Hermitage Green and has a voice that

“leaves an instant mark on the listener.” – HotPress Magazine

Since the release of ‘Falling In Your Sleep’ and ‘I Wanna Go’, Faraway Martin’s presence in the music scene has grown internationally. The RTE Recommends Artist has established himself as a live act in Qatar, his adopted home in the Middle East, recently playing support to international pop sensation Bazzi and Boyce Avenue, of YouTube fame. Here in Ireland, he has opened shows for Mick Flannery and Aslan, played main stage in Whelan’s, The Workman’s Club and filled the Roisin Dubh for his first headline gig. The Mayo man made is debut appearance at Electric Picnic last year.