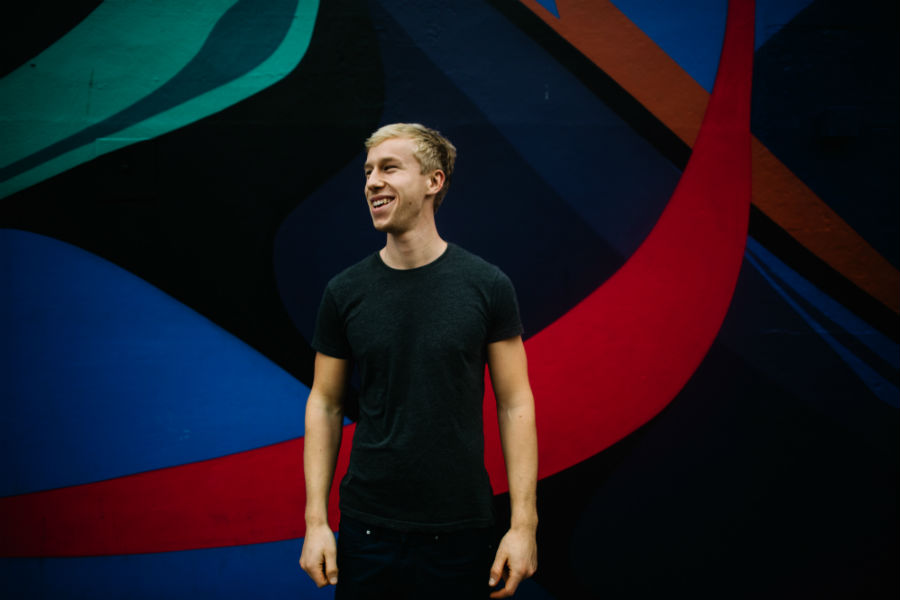 Following on from the success of his latest EP and title track ‘God Games’ Fintan McKahey returns with dark & sultry new offering ‘The Rebound Effect’ set for release on September 8, 2019.

Continuing his exploration of down tempo alt-pop ‘The Rebound Effect’ invites the listener to share in an apocalyptic doomsday landscape. The world is ending after mankind’s greed has led to the exploitation of its natural resources.

“The sun cries ready to explode

It’s on over load near the end of…

The cliff fades weathers and corrodes

From a land we stole and hold

The steel cracked solace of your soul

As you lose control of it all…”

Fintan wrote the song after a dream about the end of the world. “The song is about Karma really, that the earth is going to kill everyone including itself, because of our actions. In a way we are killing ourselves with our own laziness & greed.” ‘The Rebound Effect’ is dark, sultry and mocking in its appraisal of mankind’s misdeeds and displays Fintan’s ability to capture imagery in his song writing.

Fintan McKahey is the son of Stump drummer, Rob McKahey, and the nephew of Cousteau singer, Liam McKahey. A multi-disciplinary artist, Fintan continues to work as a performer in Ireland, having trained as a classical actor at Kinsale’s amphitheatre and collaborates with artists in film, photography and dance.