Fiona Kennedy Unveils Latest Single ‘All Of The Days’ 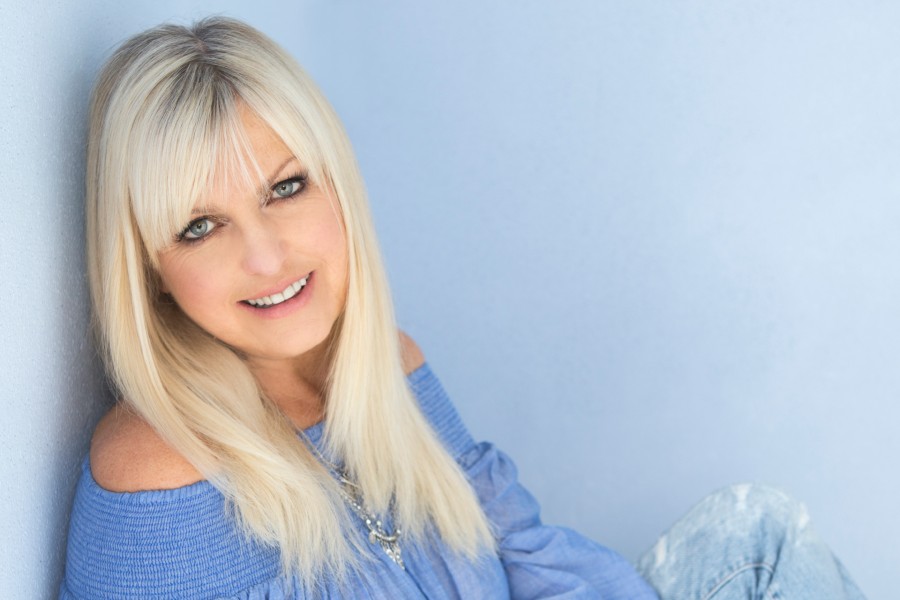 Does winning a TV talent show mean instant stardom or is it career catastrophe..? The unique voice of Fiona Kennedy put her under the national spotlight when she won RTE’s Screentest in the 80’s. Profiles rise and fall but this singer songwriter followed her passion from then, performing and creating music right up to the present day.

At the time, she found she didn’t fit into the genres popular in Ireland so after releasing her debut single and her own one hour TV special, she went to New York and worked in Skyline Studios. After establishing herself in the Greenwich Village music scene, a return to Ireland in the 90’s saw Fiona being nominated for an IRMA Award for her album ‘Crazy Love’.

She’s worked with Declan Sinnott (‘All You Give Me’)/Jimmy Smyth (‘Good To Be Gone’) & Bill Shanley (‘The Beach’) among others, and has performed as far afield as Kazakhstan and New Zealand.

Fiona’s ability to survive and thrive as a professional singer/songwriter through two recessions was recognised in 2018 when she won the Network Cork Businesswoman of the Year Award in the Arts category.

‘All Of The Days’ is the latest single release from Fiona Kennedy and was written during lonely lockdown hours when live streaming was the only way to connect with people through music.