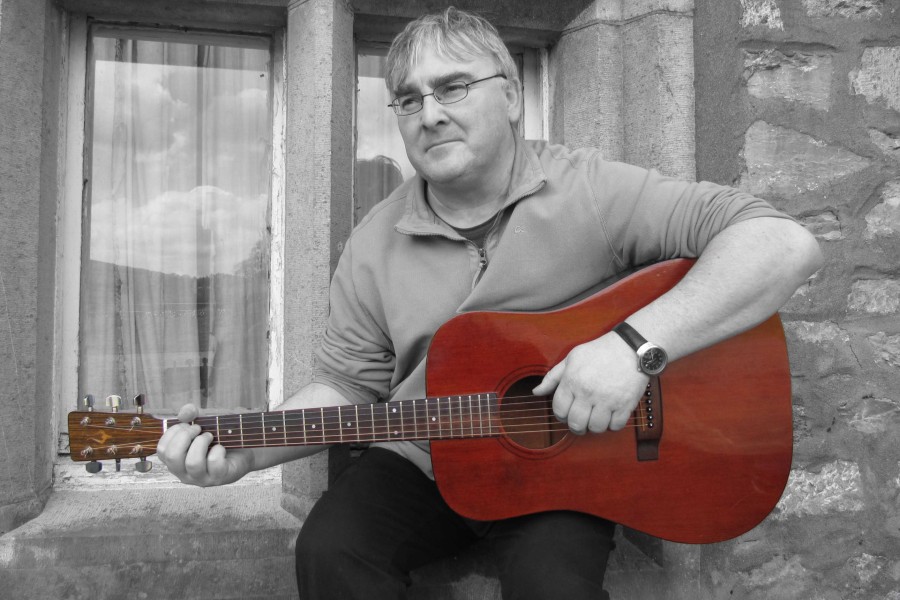 ‘Chatanooga Man’ is the first single out now from Irish singer/songwriter Jim Barrett.

A collection of wonderful Irish musicians gathered to create something totally uplifting. The ‘Chatanooga Man’ is a representation of whatever God somebody may personally pray to and the one who’ll be waiting for you at the end of the line. As the song states though, ‘”We’ll be singing til we reach the Chatanooga Man,” and living life to the fullest is the song’s theme throughout.

Jim Barrett delivers a sweet mellow vocal to compliment such accomplished musicians here and the blend creates something magical.

The band – Noel Barrett on bass, Paul Seymour on keyboards, Des Field on drums, Reggie on guitar. Danny Byrt on percussion and Trish White along with Elly O Keefe on backing vocals.

Jim’s influences range from Michael McDonald to Joni Mitchell and Freddie White. The latter being somebody Jim has co-written with in the past and their song ‘Tia’ was released on Freddie’s ‘Stormy Lullaby’ album in 2008. They have also been collaborating again recently to work on possible material for Freddie Whites next album.