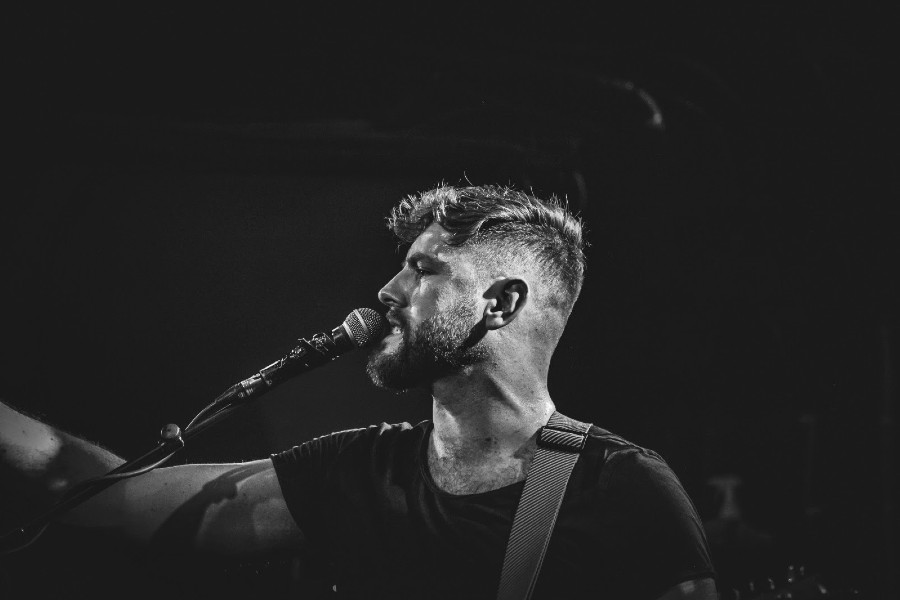 Singer/songwriter Fly the Nest (Stephen Cooper)has just a new epic single, ‘Borrowed Time’. This song is a journey through someone’s life and finding their purpose. The pop-rock anthem is about giving life everything you have while you are on this earth, appreciating what you have, and embracing every opportunity.

The song starts with seeing life through a ‘kaleidoscope’, riding the waves as they come before you ‘fly away’.  When you get knocked down, it’s important to get back up like a ‘Rocket ’or a ‘Spaceman.’

The climax of the song brings listeners to the end of a lifespan: the realization that your time is running out, but knowing you gave it your all and left your mark on the world, and knowing that nothing in life is guaranteed.

Dublin native Fly the Nest (Stephen Cooper) started playing music at a young age, performing in various bands. Last year he started solo project Fly the Nest, under which he writes and releases his own music. Stephen also writes for sync, and says that writing for film and TV has opened up another facet of his creativity. It’s helped him find his sound, which he calls “cinematic rock.” The project also encompasses Stephen’s time spent on the pub circuit in Scandinavia. Stephen now spends his time between Ireland and Denmark. The name Fly the Nest came from travelling and moving on from a previous musical journey to the one he’s currently on.