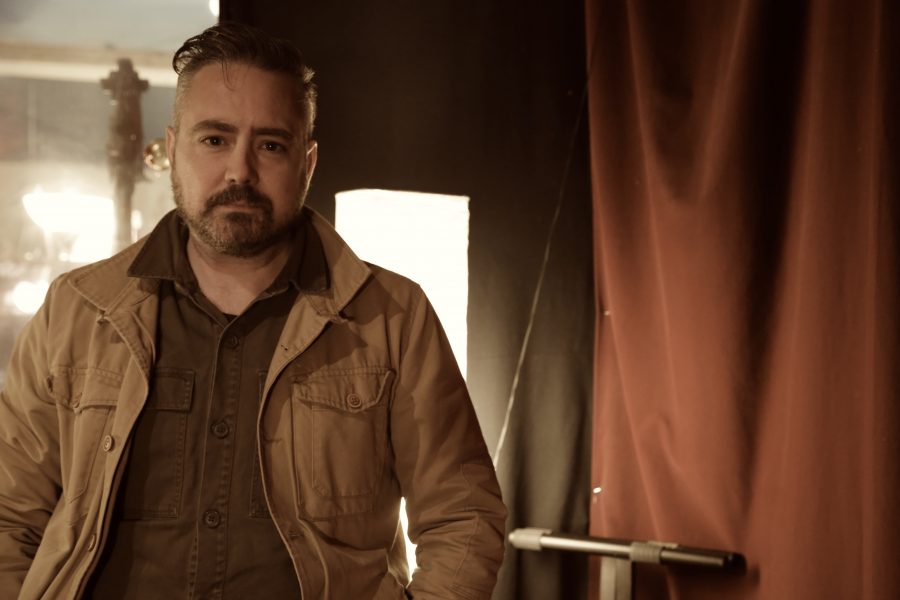 Irish songwriter & producer, Gavin Glass returns with his new single, ‘Thirty Somethings’, a song that hits you like an overdue notice

The song ruefully relates the realities of modern Ireland now that the housing crisis is back, and how living in an age dominated by social media platforms, supposedly designed to bring people closer together, can leave one feeling nothing but alone.

Glass’ song writing chops are as sharp as ever and their perfectly matched by his unique approach to record production on this epic mini rock opera. Don’t let that scare you though, the only pin-balling going on here is that of hard working-class heroes bumping up against the ropes, being flipped into the out-lanes of negative equity, dependent on the bank of Ma & Da, and bouncing from one early-morning Tinder walk of shame to another. It’s all set against a big, wide sound that evokes Roy Orbison, Berlin era Bowie, a set of verses Elvis Costello would be happy with, and, of course, Glass’ unique blend of American folk, soul & pop music, beloved by discerning pop fans across the land.

This is the second single to be taken from Glass eagerly anticipated fifth long-player, ‘OPUS POCUS’, which lands in June The single’s release follows last year’s ‘Break Your Daddy’s Heart’ which was THE most played song on our national broadcaster Radio 1 for a three month period, and with good reason. 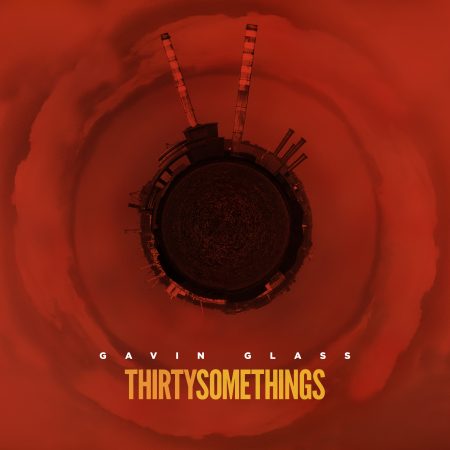