‘Ghost’ from Christian Cohle Out Now 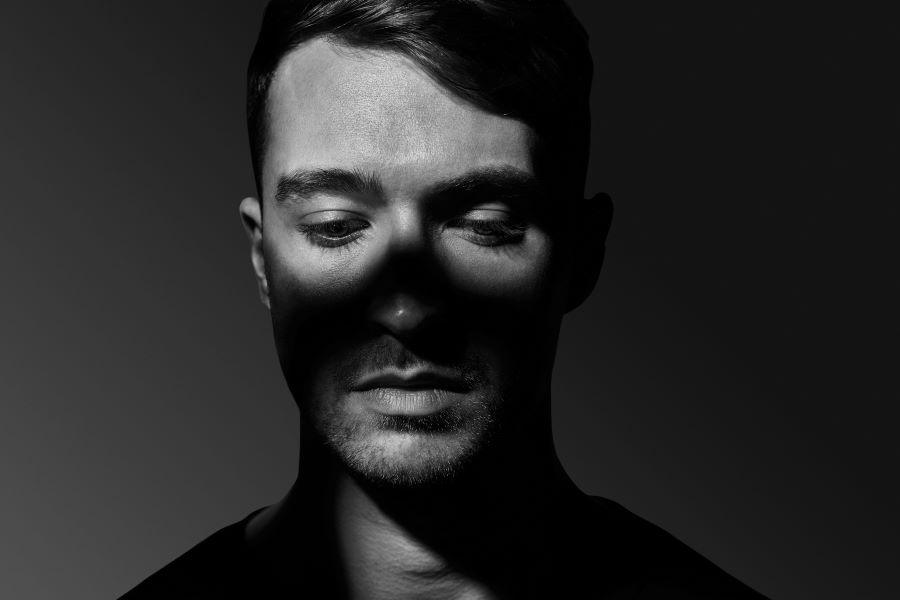 Christian Cohle’s debut album ‘Holy Trouble’ is set to be released in 2020, with the second single ‘Ghost’ released on May 22nd.

Some of you will have Christian Cohle on your radar, and some may be hearing this name for the first time. Either way, 2020 is the year Christian Cohle has emerged onto the Irish and international music scene. Debut single ‘Breathe’ was released on Feb 21st and was a major success, catching the attention of writers and bloggers worldwide, gaining nearly 40K organic streams on Spotify, while also getting great radio support. ‘Breathe’ was premiered by Irish national broadcasters 2FM with DJ Tara Stewart supporting the track heavily, as well as being played by Ed Smith on TodayFm, RTE Pulse and “Across The Line” on BBC Introducing.

“The Dublin electro-pop artist, who released his debut single ‘Breathe’ on February 21, is already earning comparisons to legends like James Blake and Apparat. . . We’re already tipping him for major international stardom.” Hot Press

‘Breathe’ was accompanied by a stunning music video directed by indie film-maker Tristan Heanue, who has recently swept up the country with his recent short ‘Ciúnas’, winning multiple awards and long-listed for an Oscar. The track and video premiered online in the U.S by The Music Ninja, and recieved notable press from the UK and U.S, Euphoria Mag , Vents Mag , Aupium , Come Here Floyd. The single was also picked up from many other blogs around Europe i.e Germany, Sweden, France and Poland.

Breathe, was received with great enthusiasm in Cohle’s home country of Ireland, getting Track of the Day from Hot Press and also going onto their A&R Department column noted to be a “name you can expect to be hearing a lot more of” as well as support form Nialler9, Goldenplec, The Last Mixed Tape and more.

Cohle will release his second single ‘Ghost’ building on the momentum of his debut, on the 22nd of May.

Christian Cohle’s debut album ‘Holy Trouble’ is set to be released in 2020. Now we see Cohle return with his second single ‘Ghost’, a hypnotic synth pop anthem, with his vocal style drawing similarities to Hayden Thorpe of Wild Beasts, or James Blake.

On ‘Ghost’ Cohle says, “‘Ghost’ reflects an inner spiritual turmoil, when you find yourself in a state of collapse and the grasping for meaning that happens afterwards. When I was writing the lyrics , I kept seeing a falling tower, which became the motif of the song for me.”

Cohle has a full album ready, to be released when he sees fit. (Orig plan before virus came – Sep/Oct 2020)

Cohle performed at the prestigious Ruby Sessions on the week of his release of Breathe, and was set to play with his band upstairs in Whelan’s at the end of March, as well as another show at Lost Lane, however with the Corona Virus, it has had to be cancelled until a later time.

Cohle will also be supporting Columbia Mills, at the Button Factory on the 18th of September 2020 with his band.

The plan was to build his live for 2020, however all is up in the air with the virus shutting everything down.