Glasgowbury in the running for UK Festival Awards 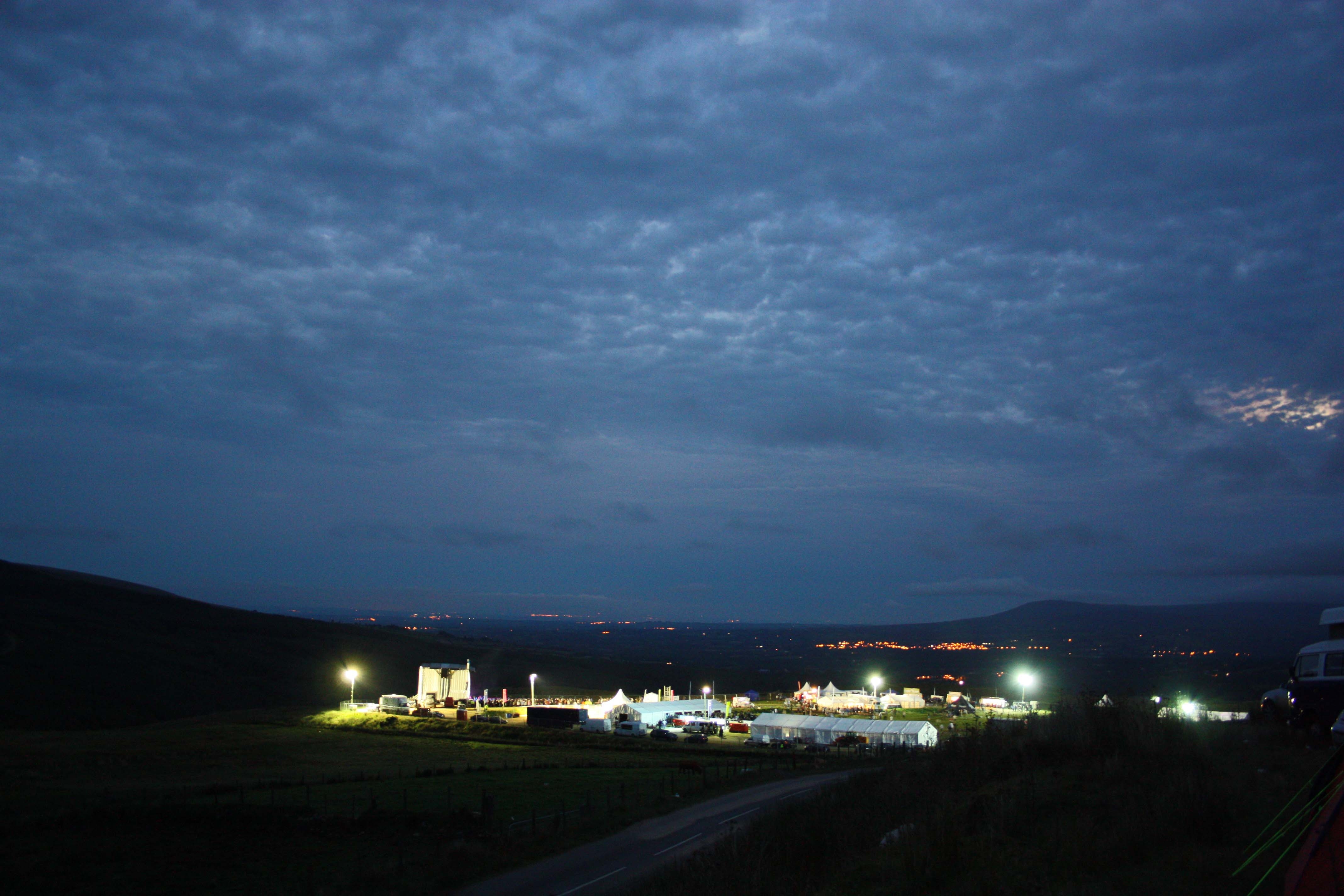 After the Small But Massive success of Glasgowbury 2010, the group have this week announced their joy at being nominated in the 2010 UK Festival Awards.

The local festival has picked up two nods in the esteemed celebrations and find themselves in the running to be the UK’s Best Small Festival as well as being in with the chance to pick up The Grassroots Festival Award.

Glasgowbury is also in the running for industry selected awards such as Promoter Of The Year and Line-Up Of The Year, mixing it up with the creme de la creme of UK festivals.

And now they need you, the people who helped celebrate ten years at the heart of new music this past summer, to register your votes and support and help the local festival make an increased impact on the UK festival scene.

To vote for Glasgowbury, go to the official UK Festival Awards website (uk.festivalawards.com) and select Glasgowbury in its two nominated categories and also enter yourself in for the chance to win two tickets to every winning festival.

Festival Organiser Paddy Glasgow said it was an exciting time for the festival as regards growth and recognition and to make an impact on the UK festival scene would be a huge honour.

“Glasgowbury is very much a festival for the people and with the success of the last ten years it’s a great honour to be making an impact beyond these shores, drawing more eyes and ears towards the huge wealth of bands and artists we have here," he said.

“As always Glasgowbury is about the promotion of new and emerging talent from throughout Ireland and to be recognised and rewarded for doing what we love to do is a natural privilege.”

Voting in the UK Festival Awards is open now and will close ahead of the ceremony on November 18th. Don't forget to register your support soon!

Plans for Glasgowbury 2011 are already well underway and details for the anticipated event will be announced soon. Keep an eye on www.glasgowbury.com for more details.