The Gloaming Awarded For Their Second Album ‘2’ 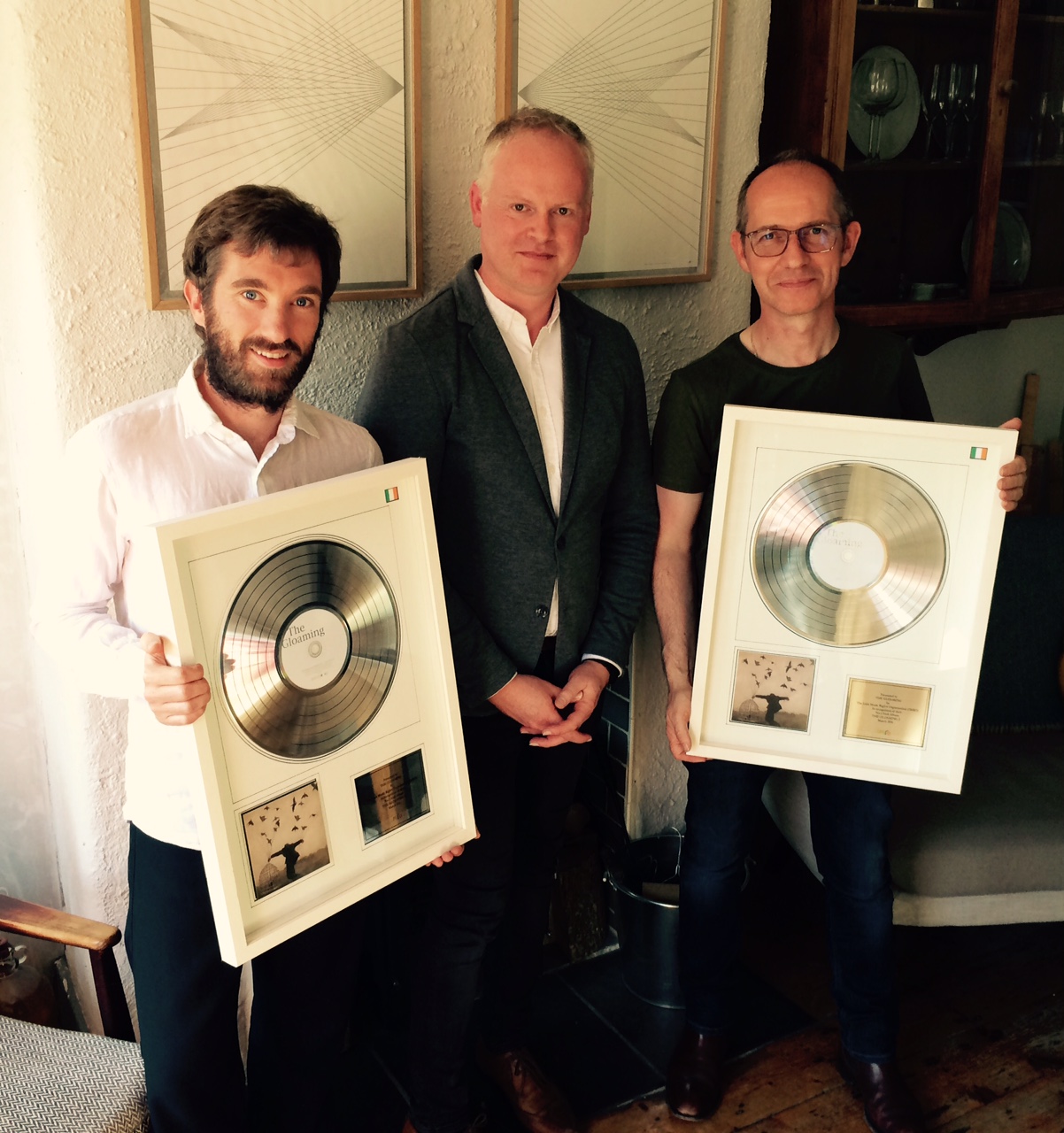 Having reached the top spot in the Irish Album and Independent charts in March of this year The Gloaming took some time out of their busy schedules to accept their IMRO No.1 Awards. ‘2’ is the second album from The Gloaming and follows from their self titled and No.1 debut ‘The Gloaming’.

The new album “2” was recorded in December of 2105 at Real World Studios and released in late February of 2016.  As with the groups’ debut, it was produced by Thomas Bartlett and engineered and mixed by Patrick Dillett.