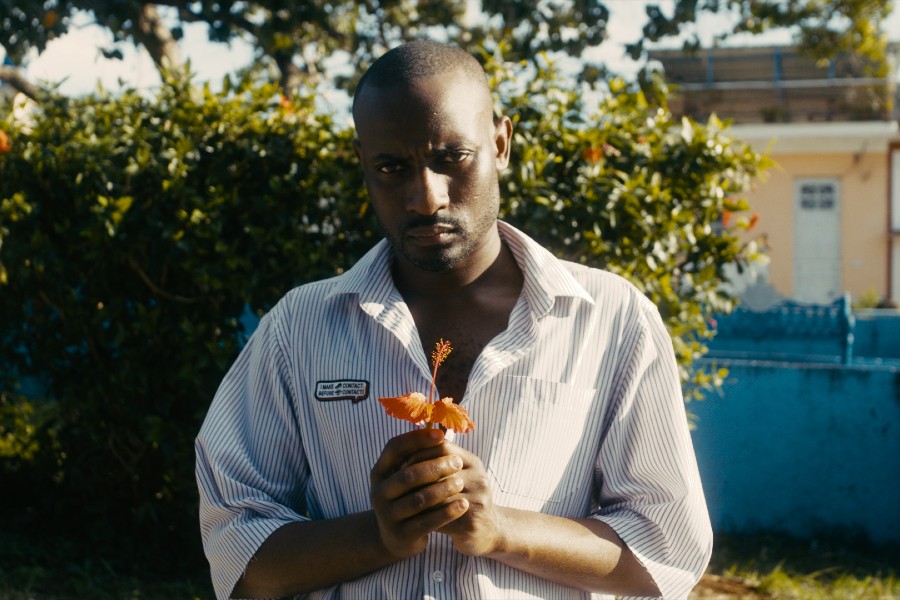 This Friday 17th July, God Knows will release ‘We Move The Needle’ feat. MuRli and Bony.

The single is the first to be taken from the upcoming ‘Who’s Asking? EP Vol. II’, which will be released in August on Fly High Society.

The single, and accompanying video, featuring long-time collaborator MuRli as well as Cork MC Bony, will be available for download via Bandcamp only.

God Knows says: “’We Move The Needle’ is a song I wrote in real time in response to everything that was going on in the world. I felt like I had to just step away and write some sick lyrics with some sick MCs – MuRli and Bony. What came to my heart was everything I was feeling in my spirit at the time and I let it go from there. The title for ‘We Move The Needle’ came about because, for so long, we have let other people lead the conversation in terms of music when it’s us – the MC, the DJ – we’re the ones who are supposed to lead the way. When it’s out of our hands, we’re just doing what other people ask us to do. We move the needle; nobody else does. We don’t have to go by anyone’s rules; we make our own rules.

The video for the track was filmed by Steve Hall in Cork just last week. It will be available exclusively on Bandcamp to people who purchase ‘We Move The Needle’.

“I wanted to give the people who love and support my music a little bit more,” says God Knows. “The essence of hip-hop was there with ‘We Move The Needle’ as a result of the art made by the lads in Cork as a response to what’s going on in the world. They made art and I happened to be in Cork that day with my people and we did the video – so everything with this record is in real-time. We don’t react. We move in real time.”

‘We Move The Needle’ heralds the release of ‘Who’s Asking? EP Vol. II’ – the follow-up to the first volume released on Liverpool-based label Fly High Society in February.

The Quietus said of the project, “The Irish powerhouse invites an all-star cast of producers and guest MCs into the party for what proves to be his most assertive work to date.”

‘We Move The Needle’ will be available on Friday 17th July on Fly High Society via Bandcamp:  https://flyhighsociety.bandcamp.com/