Gypsies On The Autobahn Share Cover Ahead of Button Factory Date 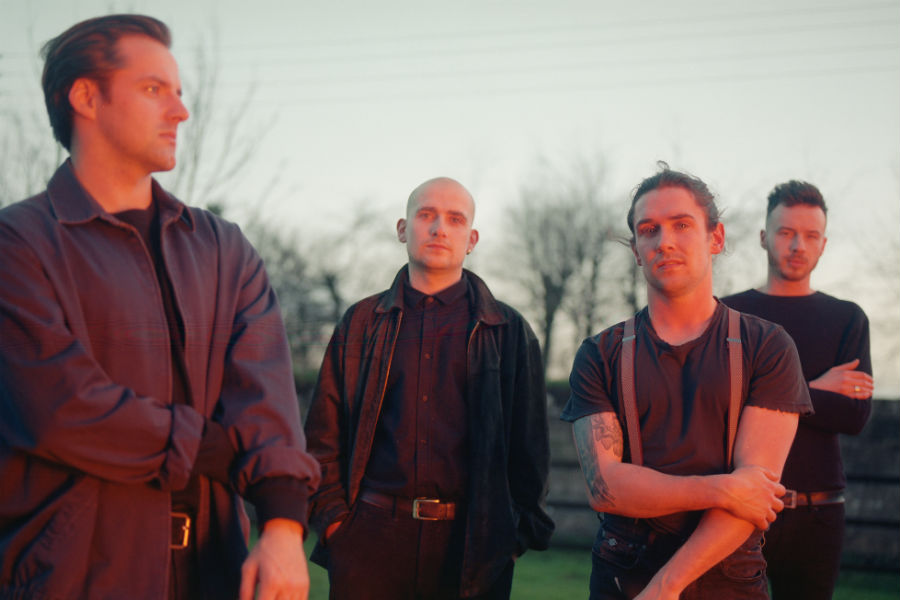 With their biggest headline show to date in The Button Factory just a few days away (November 15th), Gypsies On The Autobahn release a beautiful, heart wrenching version of The Stone Roses classic ‘I Wanna Be Adored’.

About recording the cover, lead singer James said, “I heard the song for the first time in years in the car coming back from practice and couldn’t get it out of my head. I worked it out on piano and played it for the guys in the room. We experimented with it until we had something that felt like us. It was daunting taking on such an iconic song that defines an era in music but it was a lot of fun to do.

The video shows an aspiring musician, played by David Crean, struggling to have his songs heard. That is until his talents are recognised by a fan, played by lead singer James Smith, who makes it his life mission to witness his performances. His devotion is noticed and he gets a fan of his own played by drummer Dan Smith and the torch of adornment is passed on.”

Get tickets for their Button Factory show on November 15th here: https://www.ticketmaster.ie/gypsies-on-the-autobahn-dublin-15-11-2019/event/1800570FA9C51FAA