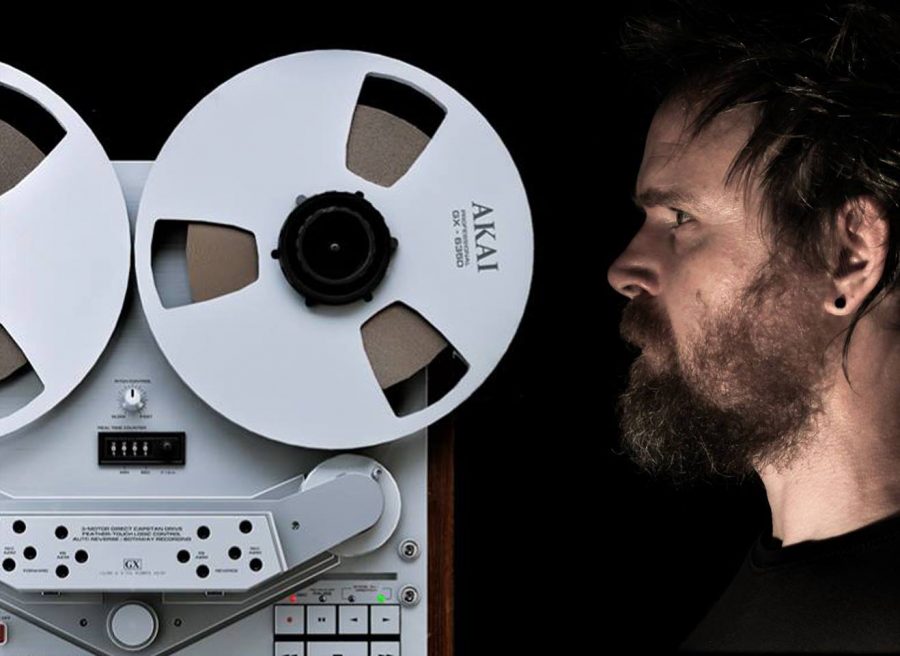 County Kildare musician, Hally, gave himself an insanely ambitious project. At the beginning of 2017 he set himself the challenge of releasing 52 songs,one song per week, to be completed by the end of the year. The project is called “Peeling Onions”  and not only is he producing one song per week (writing, recording, mixing and mastering all of them by himself with collaborations from his band “The Hymns” and other fellow artists) he is also creating a custom made video for each track. There are only 3 weeks to go and he is feeling the pressure to achieve his goal.

Ronan O’Halloran (aka Hally) is an Irish independent musician and producer whose genre is experimental by nature with indie folk predominance and jazz undertones. Hally has been sharing this experience and many hours in the recording studio with his impeccable band “The Hymns” namely Will Dowling (Sax/ Clarinet), Ian Smith (Guitars/ Keys), Gary O’Reilly (Piano/ Guitar/ Keys), Dave Redmond (Upright Bass), Greg Lloyd (Piano) & Kevin Brady (Drums/percussion) and many friends and fellow artists.

This is not only an artistic challenge but has also become a test of physical endurance for Hally. During the summer months, due to vocal cord strain, Hally had to rest his voice for several weeks and this has added immense pressure to finishing the project on time.

It has been an exciting experience for Hally and all involved and he has gotten great support from the press and social media, as Bobby Green puts it, “I was so excited when I heard about this project. I can’t contain my excitement when someone tries something different […] who in their right mind thinks that they could produce 52 quality works in a year [….] Oh, how surprised I was […] I’ve only seen 13 pieces but every individual piece is individually beautiful”, such support has driven Hally on to deliver, to date, 45 beautifully created pieces but is 52 achievable? or is he aiming for the impossible?

Hally is hoping to go live on Facebook to present his final piece of work, on Sunday 31st December 2017.

Do you think he’ll make it?