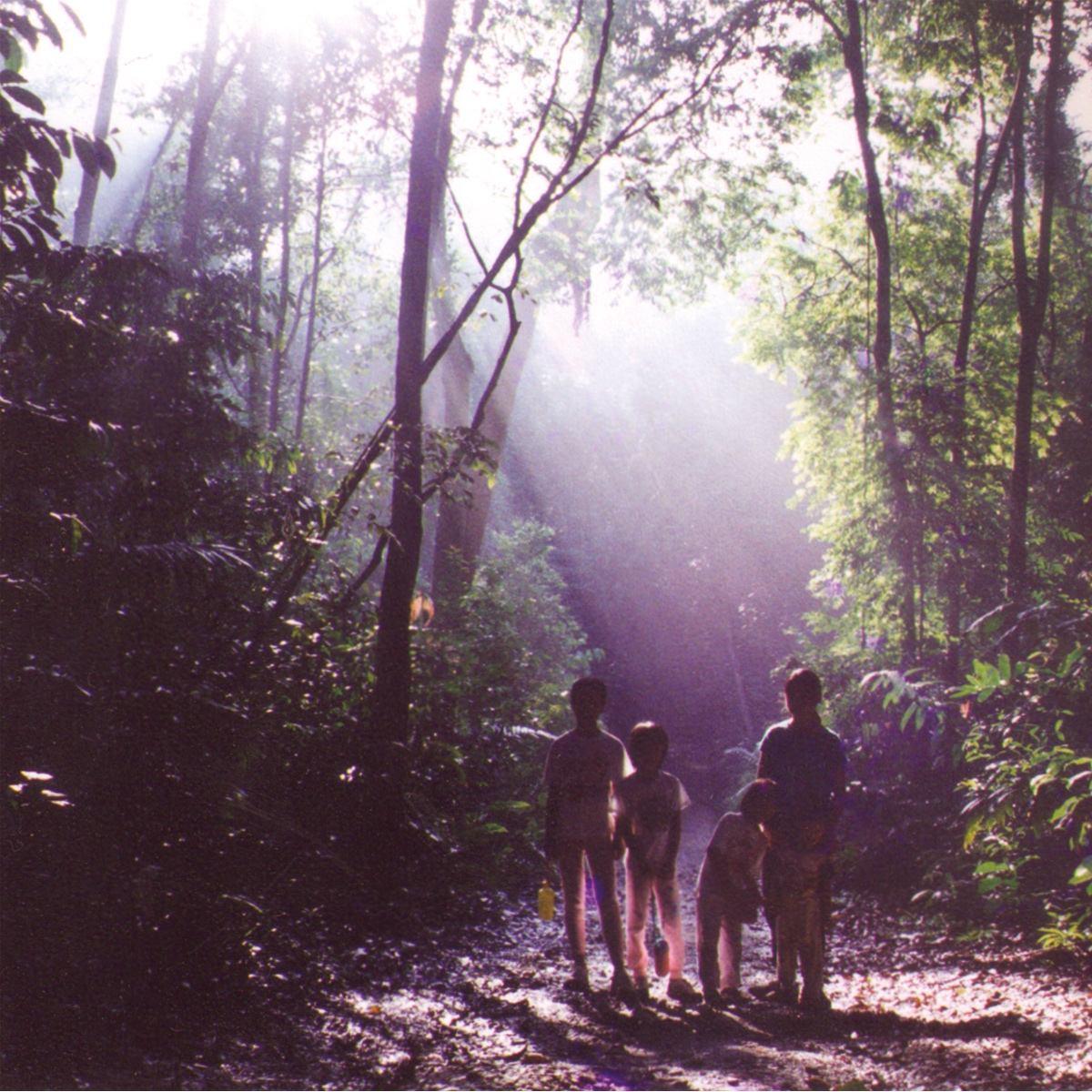 The new album from Halves, “Boa Howl”, will be released this Friday, 5th July on HATEISTHEENEMY Records. It follows their 2010 Choice Music Prize-nominated debut album, “It Goes, It Goes (forever & ever)”.

The album was recorded over two weeks at Svenska Grammofon Studion in Gothenberg and produced by Halves themselves. A vast array of musical instruments, amps and vintage microphones were used in creating “Boa Howl”, and guests on the album include Gemma Hayes who provides vocals, Canadian musician Elaine Kelly-Canning on harp and various local Swedish musicians on strings.

One of Ireland’s most intriguing acts, Halves is Brian Cash, Elis Czerniak & Tim Czerniak. The trio blend a vast range of instruments, acoustic and electronic, to create an evocative, cinematic live experience. Their five releases to date have met with universal critical success, as well as earning them ardent fans from Tokyo to Seattle.

After playing the IMRO Showcase Tour way back in 2008, Halves made their debut TV performance in 2009, topping the viewers’ choice poll on RTÉ’s ‘Other Voices’ series. More recently the band played twice at the SXSW Music Festival in Austin Texas to great response, and have also played Eurosonic, Canadian Music Week and London Calling. Halves have supported the likes of British Sea Power, Mercury Rev, Low and PVT.

You can catch Halves live over the summer at Tower Records in Dublin on July 6th, a headline performance at The Button Factory on July 13th, The Model Arts Centre in Sligo on July 20th, Cypress Avenue, Cork on July 26th and a show at the Forbidden Fruit festival.