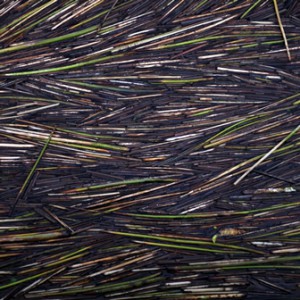 “The Harsh Winds of Rathlin” is the second single to be taken from Axis Of’s new album ‘The Mid Brae Inn’.

This “weather-beaten journey through the Axis Of environment” is accompanied by a video that sees the band return to their roots. The video, produced by Misfits for Media, was filmed at the Attic Bar of Ma Kellys in Ballymoney, which for a long time was a setting for some of the bands most chaotic shows.

“The Harsh Winds Of Rathlin” is accompanied by a live bonus version of “Wetsuit” and is available from 21st January, 2015 on Smalltown America.

Tickets for their upcoming tour are available here.

You can BUY the single from Independent Music here.